Everton are currently in talks with Barcelona for the signing of Jean-Clair Todibo on loan this summer, however, the Toffees are struggling to reach an agreement with the La Liga club over the deal.

The Merseyside club are in the market for a defender after they splashed a big sum to bring in James Rodriguez, Allan and Abdoulaye Doucoure to bolster their ranks this summer. 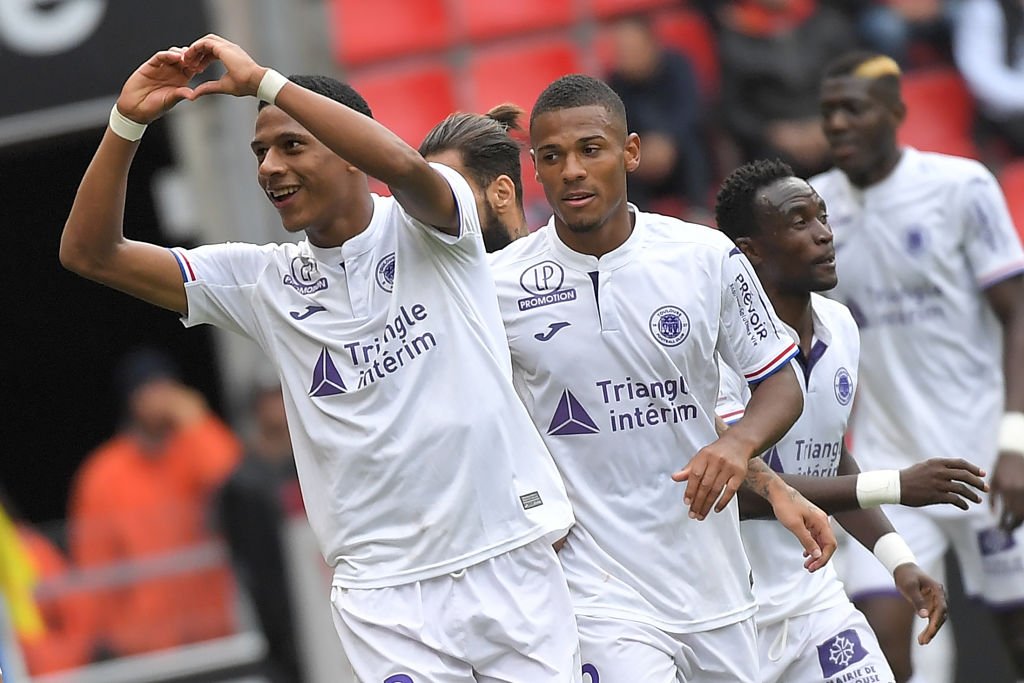 They are now chasing Todibo who first emerged as a top target for them following their failure to secure Gabriel Magalhaes’ signature.

The Blues want to hire the services of the 20-year-old on loan and see if he can play well at Goodison Park following his disappointing spell at German side Schalke.

However, negotiations with the Catalans don’t look easy as The Independent claims that the Camp Nou side are asking that the deal should include an obligation-to-buy clause, totalling at £18 million.

This deal is not similar to the one they had with French side Monaco last year, in which they had the choice to hire Djibril Sidibe permanently if he performs well. Agreeing with the Catalans would mean the Toffees would have to sign the Frenchman irrespective of his performances.