Arsenal are reportedly closing in on the signing of Raphinha from Leeds United, according to Goal.com.

The Gunners are “very close” to signing the Brazil international despite interest from the La Liga giants Barcelona. 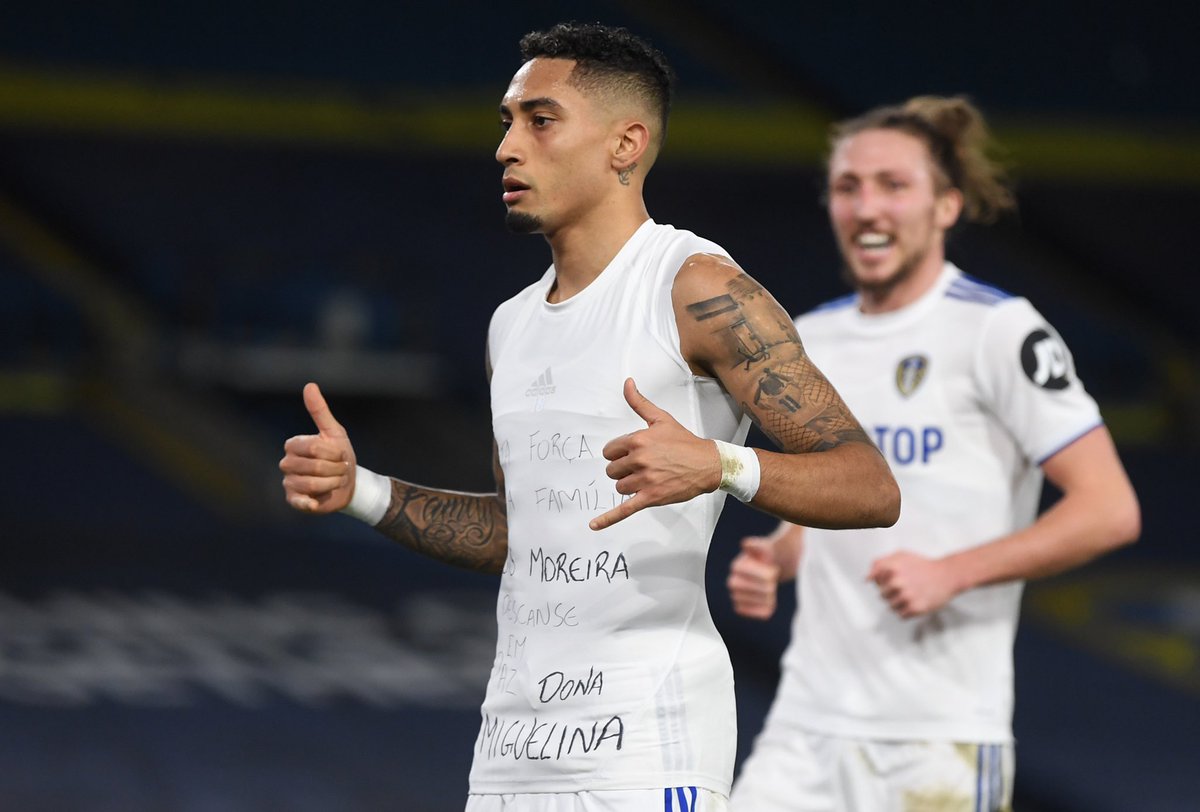 The north Londoners are on the verge of finalising their next summer signing to land one of the most-exciting creative-midfield talents in the Premier League.

Barca are also interested in signing the 25-year-old striker following his impressive performances for the Whites since the start of the 2020-21 season.

The report goes on to claim that Arsenal have managed to move ahead of Barca in the race for Raphinha’s signature by capitalising on the Catalan’s well-documented financial troubles for more than a year.

The Elland Road outfit are likely to demand a fee somewhere in the region of £50m for the South American, who contributed 11 goals and three assists in 35 Premier League games last season.

Raphinha possesses a contract until the end of the 2024-25 season.