West Ham United have reportedly set their sights on a deal for Chelsea striker Armando Broja.

Despite signing Nayef Aguerd from Rennes for around £30m on Monday, West Ham boss David Moyes is said to be in the market for a new centre-forward to provide competition for Michail Antonio. 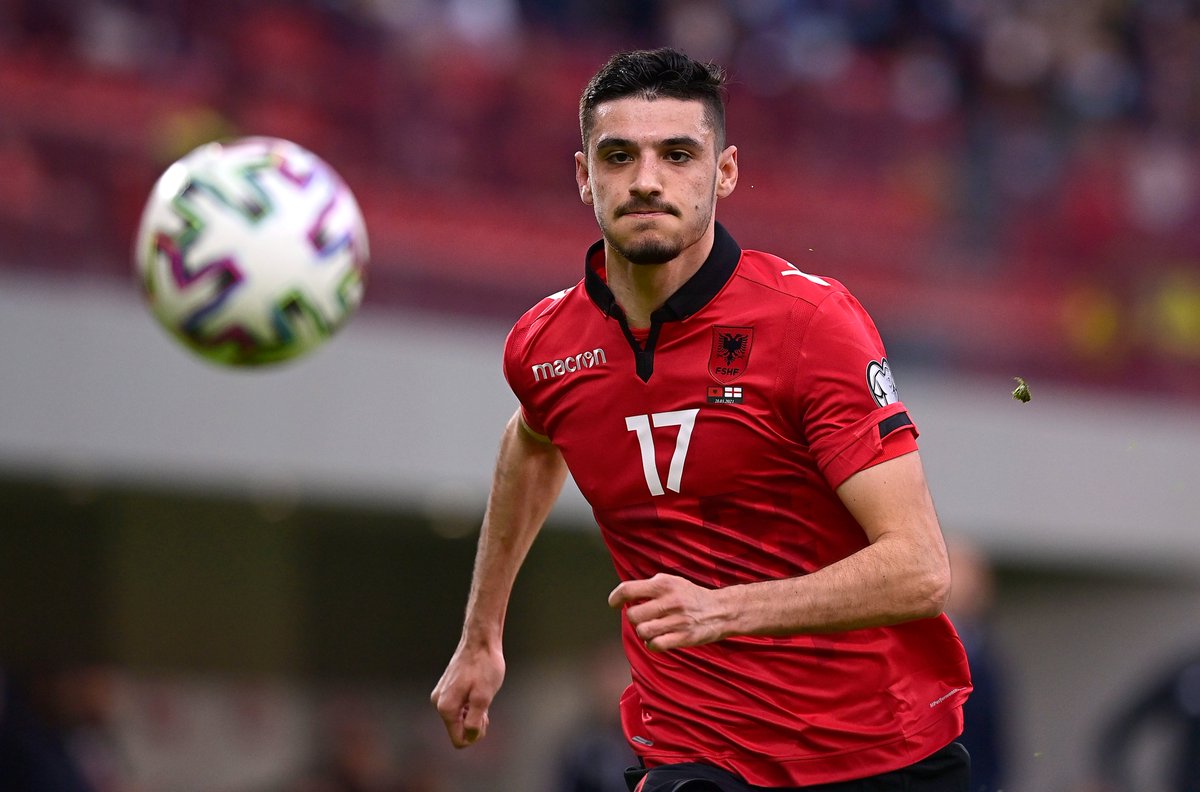 According to Sky Sports News, the Hammers have identified Broja as their prime summer target and an opening offer worth around £30m is believed to be made.

The report goes on to claim that West Ham are keen to act swiftly in their pursuit of the Albania international amid uncertainty over the future of Chelsea director Marina Granovskaia.

Broja was impressed during a loan spell with Southampton in 2021-22, netting nine goals in 38 appearances across all competitions.

The 20-year-old has made only one senior appearance for the Blues and is under contract at Stamford Bridge until June 2026.