Arsenal have reportedly decided to enter the race to sign Wilfried Zaha from Crystal Palace this summer.

The Ivory Coast international has stated last month that he will leave Selhurst Park at the end of the season by claiming that he wants to play at the highest level. 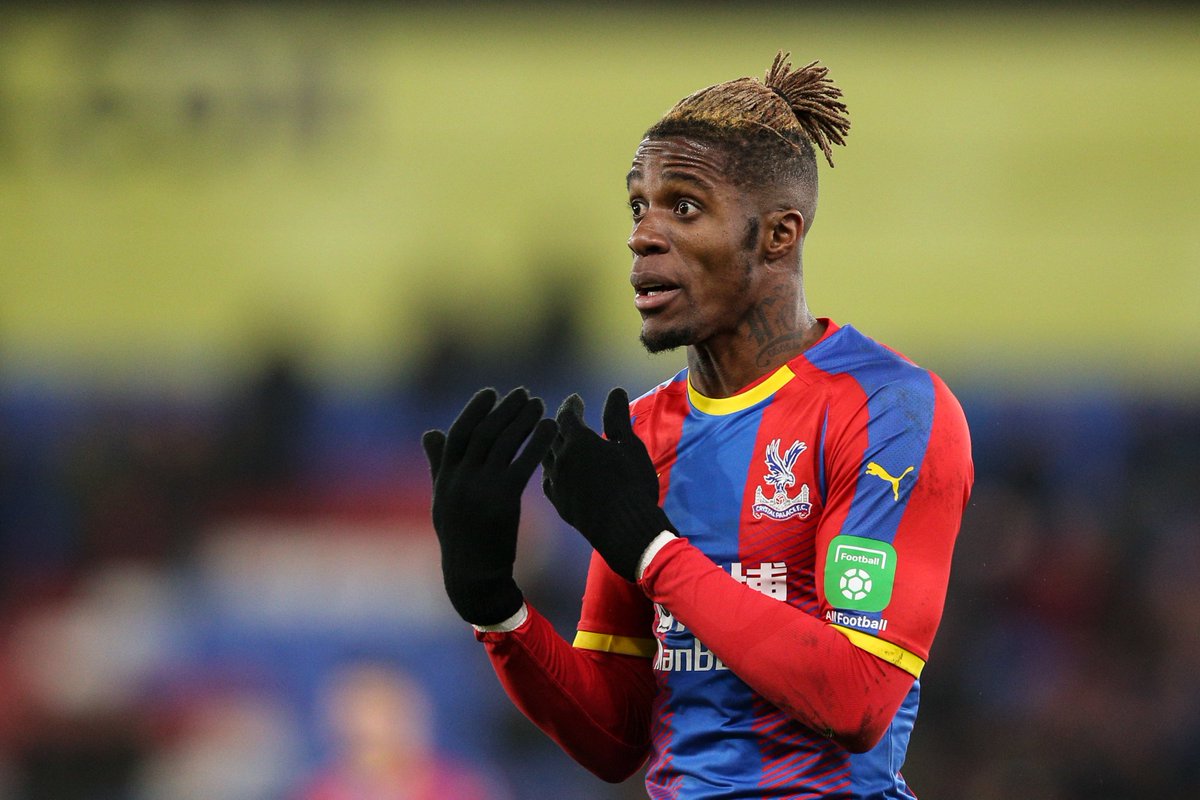 The Gunners are currently hoping to be in the Champions League next season, and The Sun reports that the north Londoners are considering a £40m move for the 26-year-old forward should they either finish in the top four or win the Europa League.

Arsenal manager Unai Emery is understood to be keen to increase the number of homegrown players in his squad, with Aaron Ramsey leaving for Juventus at the end of the season.

It is understood that Zaha has reportedly now been made Emery’s number one target ahead of Ryan Fraser.

However, Arsenal could face competition for Zaha’s signature with Paris Saint-Germain also thought to be interested and are willing to meet Palace’s £75m asking price.