Burnley have reportedly outlined their intentions to move for Gary Cahill as the defender prepares to leave Chelsea, according to the Daily Mail.

The 33-year-old racked up 290 appearances for the Blues in all competitions since a 2012 move from Bolton Wanderers. 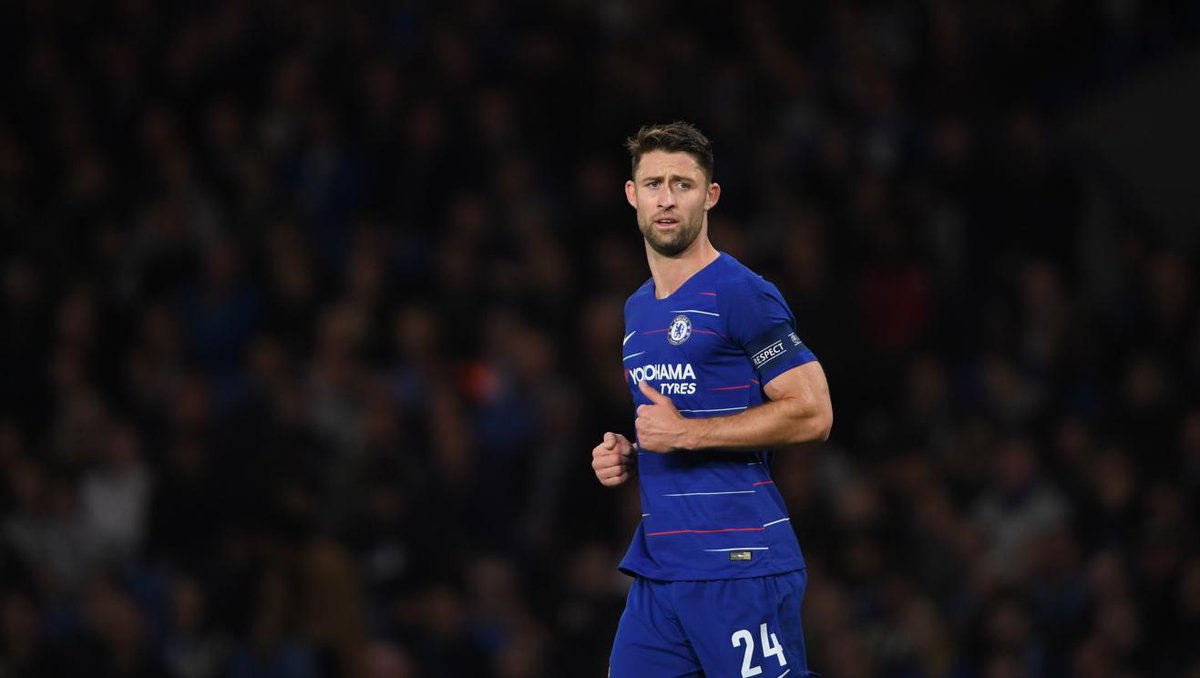 The former England international will leave the west London outfit on a free transfer this summer, though, following the expiration of his contract.

The report adds, the centre-back is determined to stay in the Premier League and The Clarets are preparing to offer the Englishman a short-term deal.

He has only made two Premier League appearances for Chelsea this season.

Burnley are currently 15th in the league table preparing for their final match of the 2018-19 campaign at Turf Moor to Arsenal on Sunday afternoon.