The Reds are well stocked for options in the middle of the field, but the Merseyside giants have sometimes lacked creativity since the exit of Philippe Coutinho. 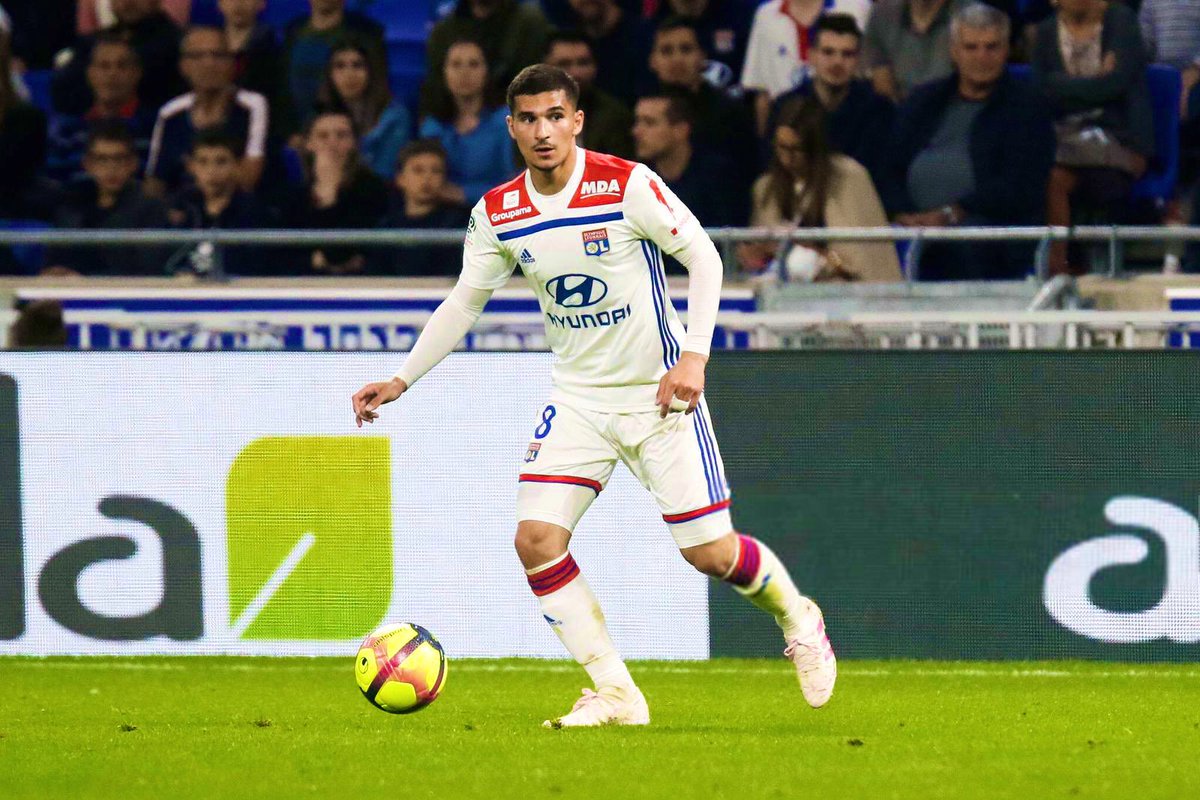 According to Le10Sport, the 18-time English champions are prepared to make “a big push” in order to bolster that area ahead of next season.

Aouar, 20, is attracting potential suitors across Europe, but Les Gones are likely to make a considerable effort to convince the Frenchman to remain at his current club.

Aouar still has more than four years left on his contract at the Ligue 1 outfit.