Arsenal have reportedly placed emphasis on signing John Stones from Manchester City in this summer’s transfer window, according to a report.

The north London outfit could offer Stones an “escape route” from City following a difficult spell for the centre-back at The Etihad. 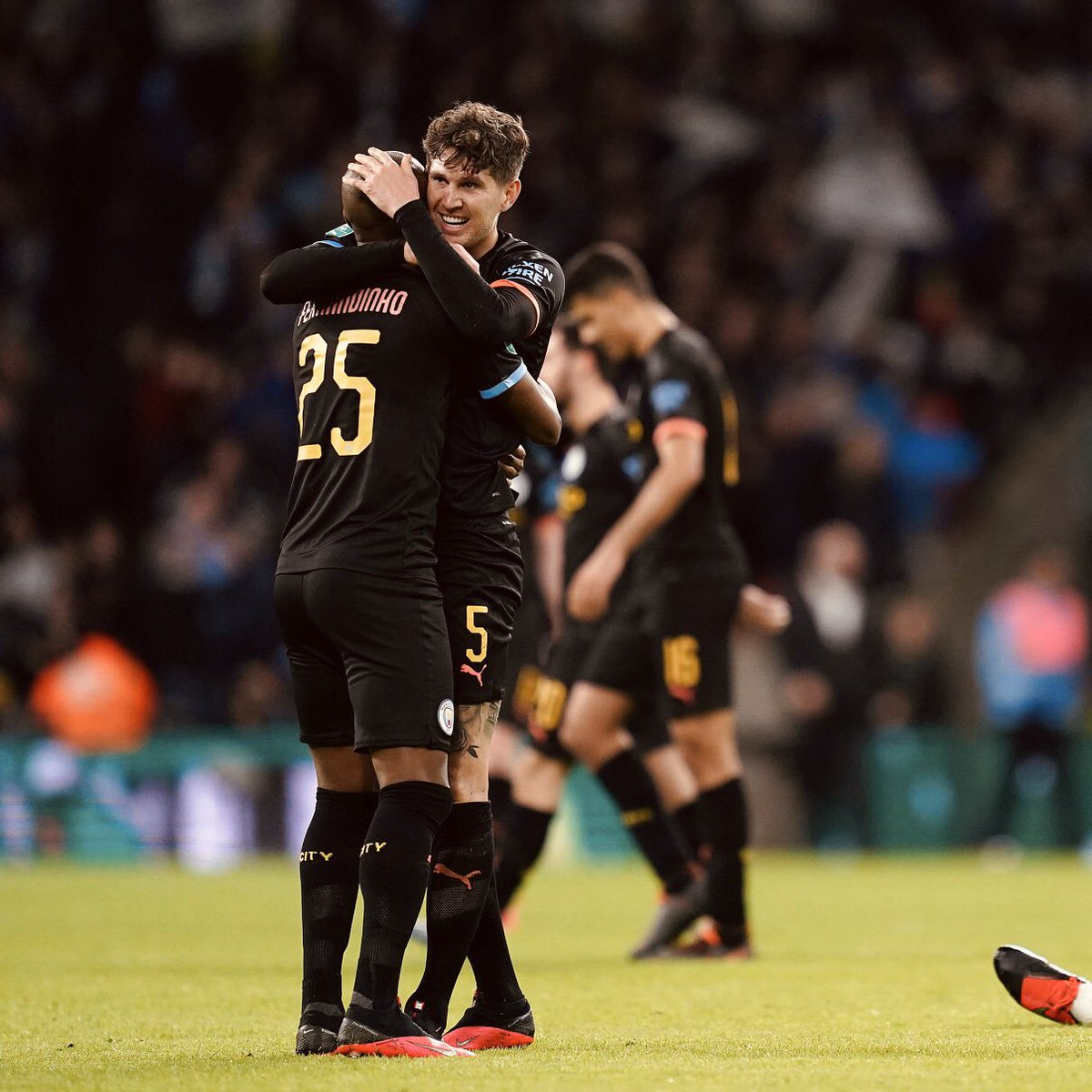 It is understood, City would be prepared to sanction Stones’ sale for the right price following his dreadful performances under Pep Guardiola.

The Spanish tactician has not been convinced by the 25-year-old following his inconsistency and persistent injury problems.

Arsenal would need to splash out a £50m transfer fee in order to complete a deal for The English centre-half who has won two Premier League titles and the League Cup thrice since his move to Manchester City in 2016.

Stones has only started 10 of their 27 Premier League matches this term.