Arsenal are lining up yet another bid to sign Lorient midfielder Alexis Claude Maurice this summer, according to French website Get French Football, as quoted by Metro.

The Gunners are keen on a move to lure the 22-year-old attacker to The Emirates and they have already agreed personal terms with the youngster. 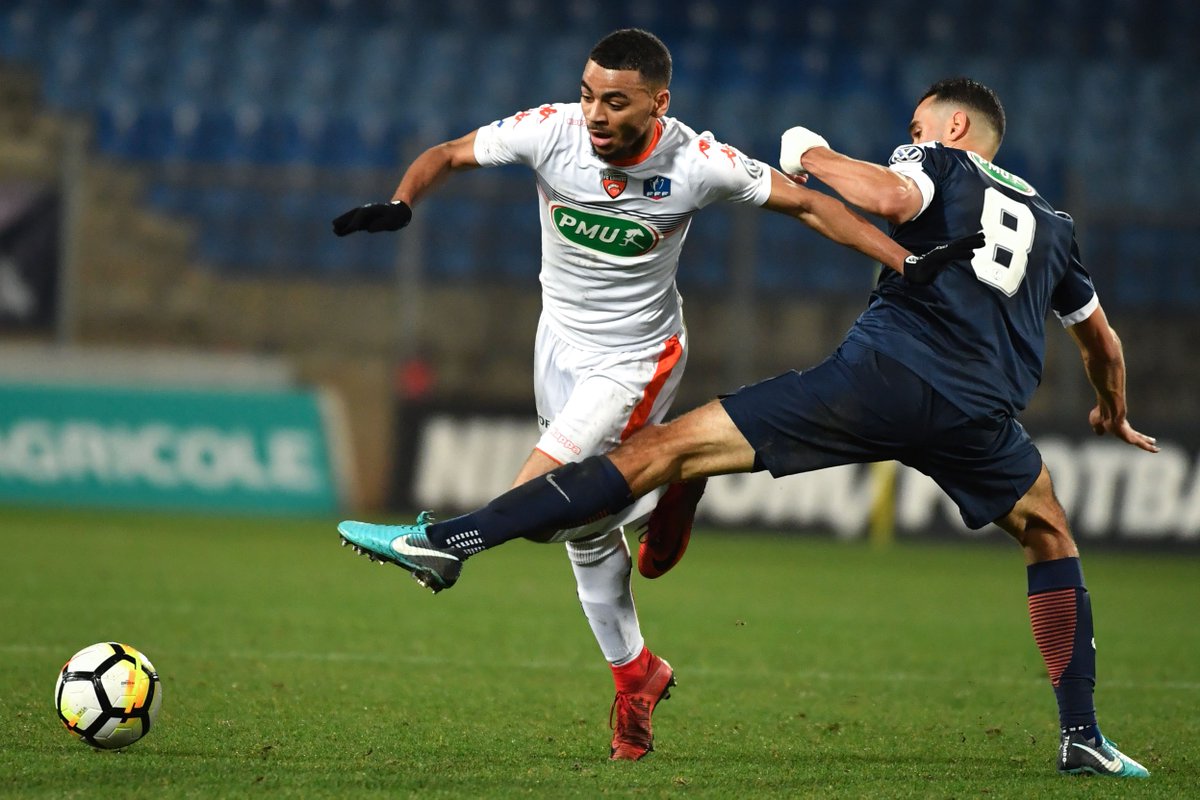 The report adds, Claude Maurice is keen on a move to north London, where he would join with his former team-mate Matteo Guendouzi.

However, the report goes on to claim that the Premier League giants will have to up their offer for Claude Maurice to €20m after having had their first and second bids rejected by the Ligue 2 outfit.

Claude Maurice was in sensational form for the club last season, where he scored 14 times in 35 Ligue 2 appearances.