The Gunners are reportedly closely monitoring the 26-year-old as they consider launching a bid for the playmaker during this summer’s transfer window.

He has enjoyed an impressive 2020-21 campaign for the Spanish club, contributing two goals and seven assists in 42 appearances in all competitions. 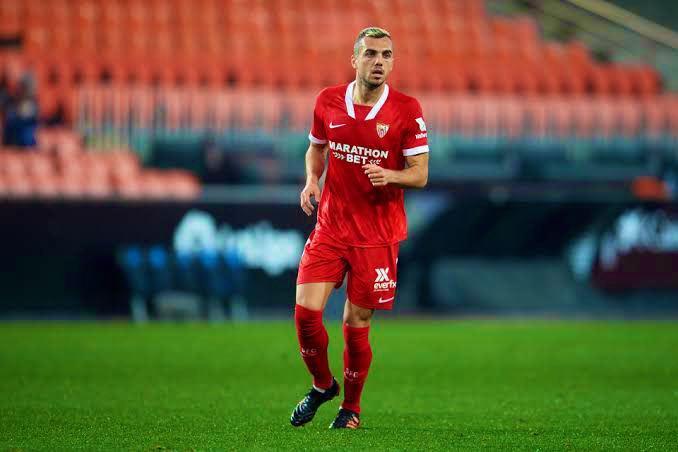 The north Londoners have been credited with an interest in the Spain international over the last 12 months or so, but the Andalusian outfit have the attacker on a contract until June 2023.

According to Todo Fichajes, Arsenal are continuing to monitor the Spaniard as they weigh up a move ahead of the 2021-22 campaign.

Meanwhile, the Serie A champions Juventus have also expressed an interest in the former Espanyol youngster.