The 23-year-old has been strongly linked with Manchester United and Liverpool in recent weeks. 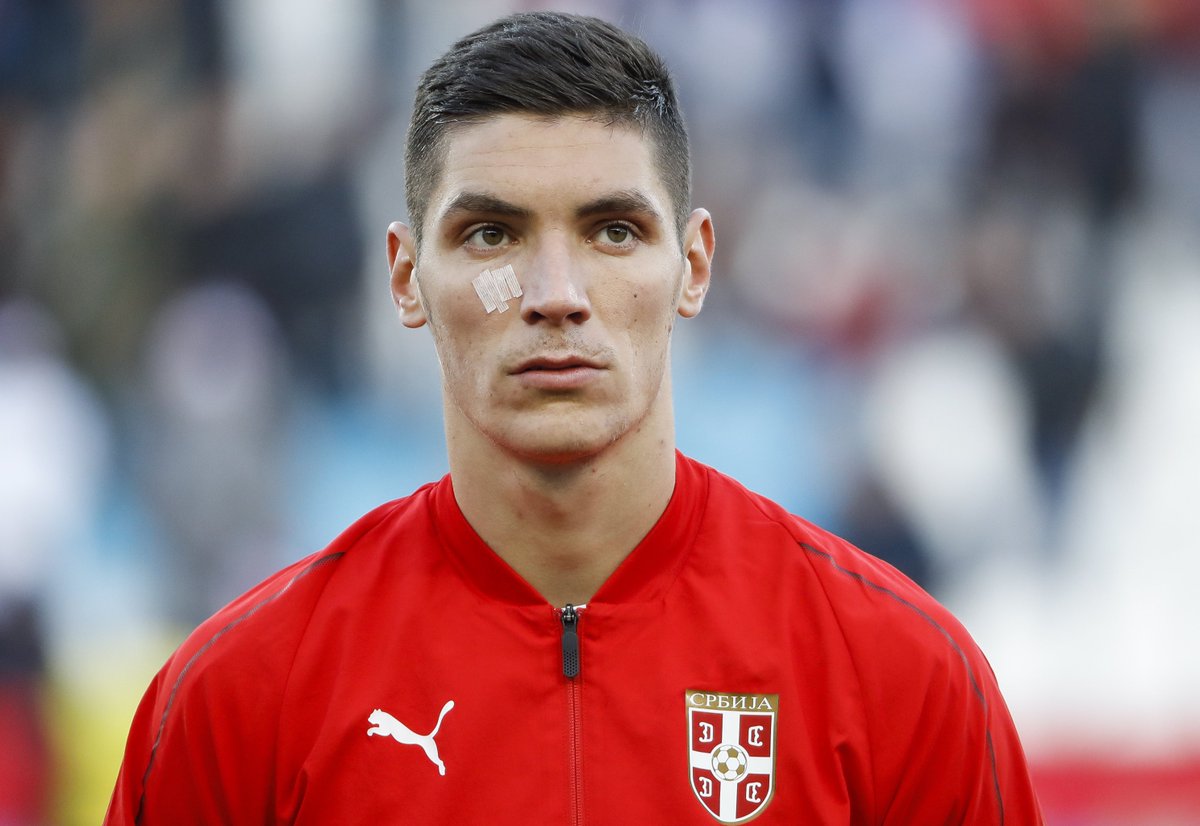 However, both clubs are rumoured to have denied their interest in the centre-back.

According to Tuttomercatoweb, Chelsea are now firmly in the race for Milenkovic’s signature as they look for another new central defender.

The report adds that a move to the Premier League is a priority for the Serbian, though the La Liga giants Barcelona have previously been tipped to make a move.

Milenkovic racked up 30 appearances for La Viola this term.