Arsenal have reportedly outlined their intentions to move for Everton forward Richarlison, amid doubt over Pierre-Emerick Aubameyang and Alexandre Lacazette’s futures at the Emirates Stadium. 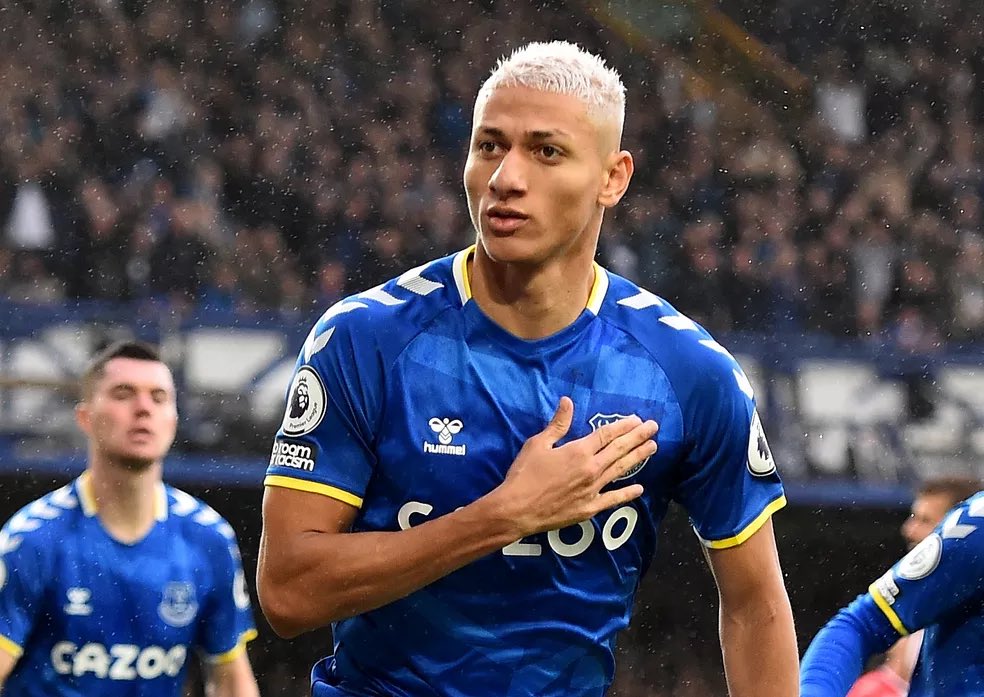 According to Sport Witness, Arsenal manager Mikel Arteta is looking for replacements as Aubameyang and Lacazette could be on the move next summer, but the north Londoners are not the only club with an eye on Richarlison.

The report adds that Paris Saint-Germain and Real Madrid are both keeping close tabs on the Brazilian’s availability, and the lure of Champions League football could influence the player’s future.

The 24-year-old attacker has scored three goals and registered two assists in 10 Premier League games so far this season.

Richarlison joined the Toffees nearly four years ago and since then he has scored 45 goals in 129 appearances.