The 29-year-old has featured in all 16 of their Championship matches this season, but the Rams do find themselves bottom of the league at the moment. 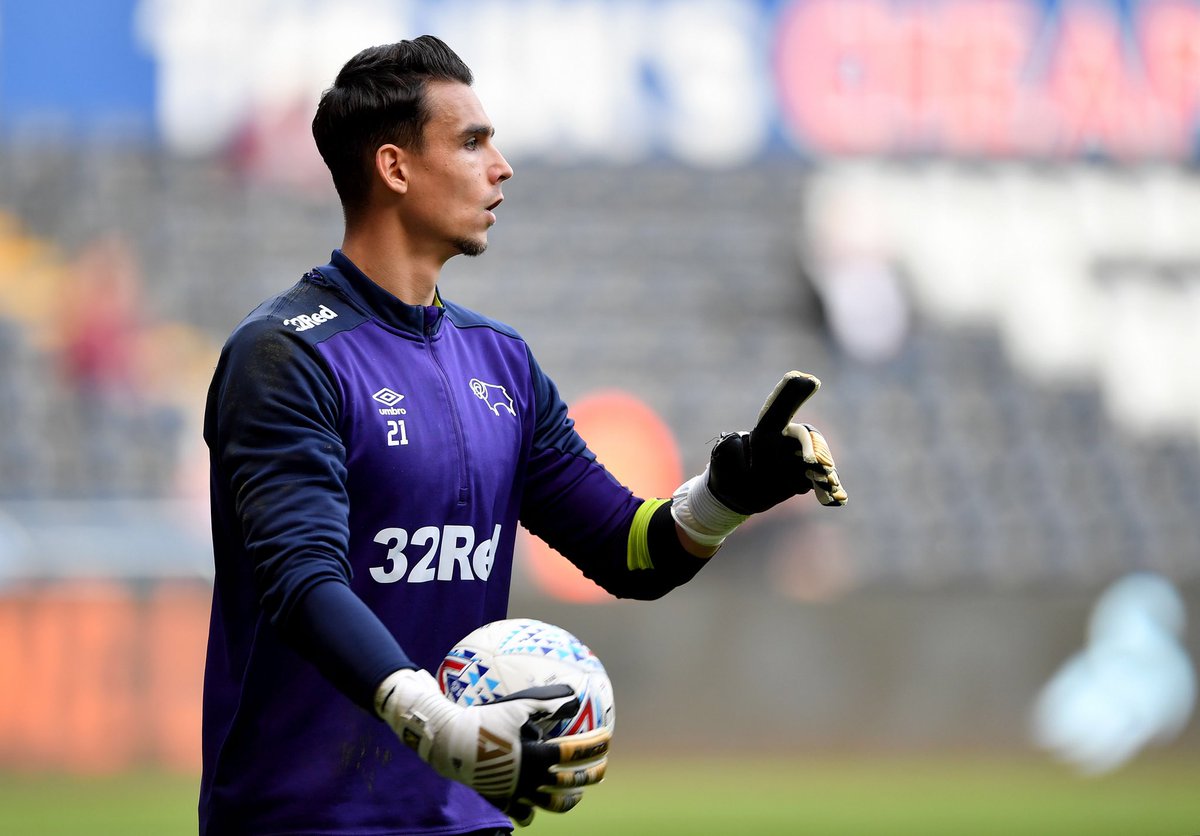 According to Football Insider, there are three clubs monitoring the situation surrounding Roos, with Norwich City being the only Premier League side keeping tabs on him.

Fulham and Bournemouth have also expressed an interest in the Dutchman, who has played 87 times for Derby County throughout his spell with the club.

The shot-stopper has performed well, having kept five clean sheets this term, with the Rams having only conceded 17 goals so far in the Championship.