Everton are reportedly keen to edge out Newcastle United in the race to sign Juventus Aaron Ramsey.

Several clubs are attempting to secure the Welshman in the January transfer window, with a return to the English Premier League being on the cards for the midfielder. 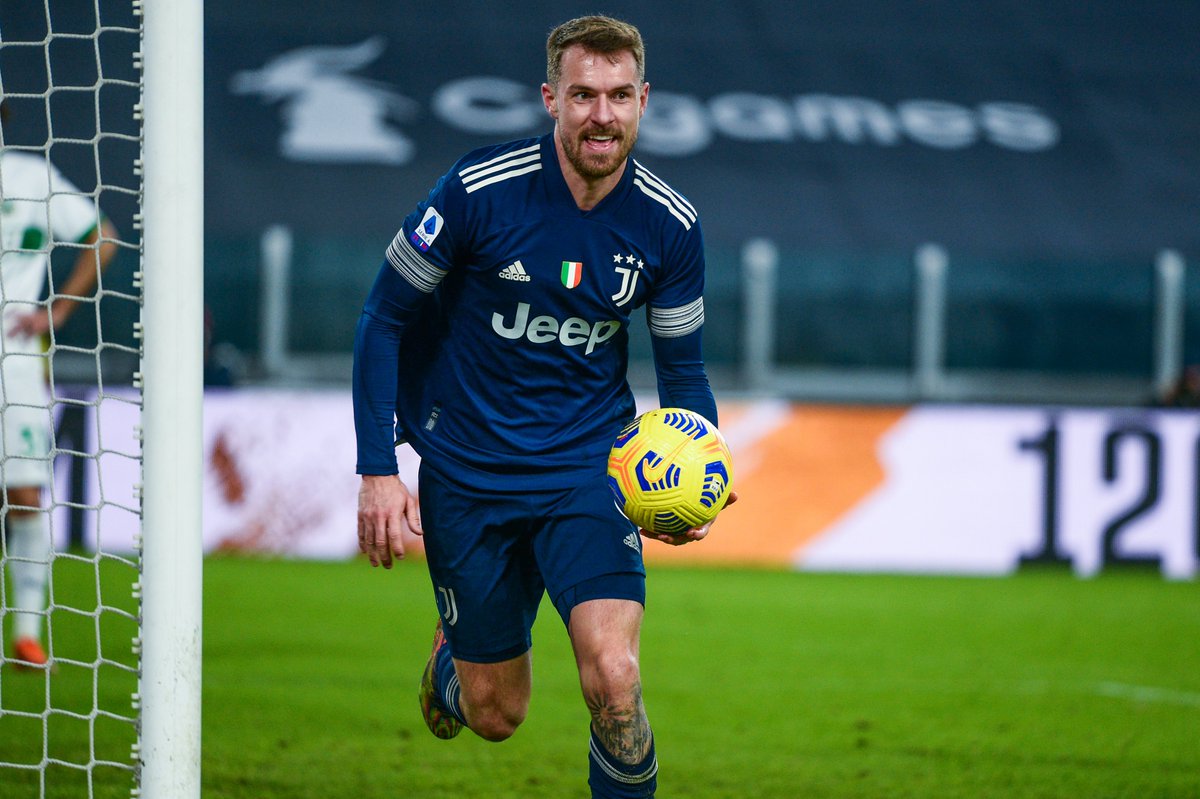 However, Calciomercato reports that the Toffees have been the first club to make contact with Ramsey’s agent which has put them at the head of the queue to sign when it comes to a potential transfer.

The 30-year-old is earning £400,000-per-week and he does have 19 months left to run on his contract with the Bianconeri.

However the Wales international has only made three appearances in Serie A this term, and the club are hoping to offload him in the mid-season transfer market to free up wages.

Newcastle are also said to be interested in signing the veteran midfielder, with the Magpies hoping to splash the cash for the first time since their takeover materialised.