The 24-year-old striker has once again been one of Nerazzurri’s standout performers in an impressive season, contributing eight goals in 14 Serie A appearances. 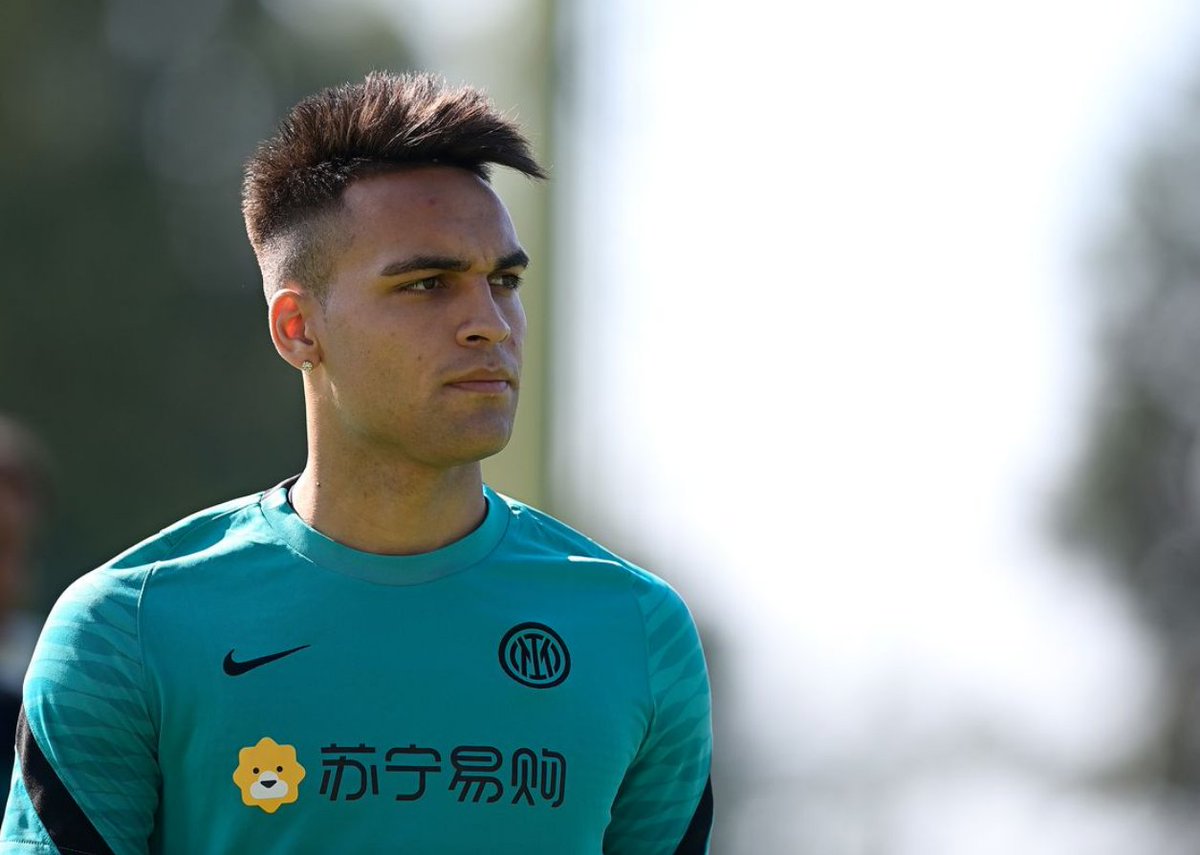 The Argentina international was strongly linked with a move away from the Serie A champions over the summer but stayed at San Siro and ultimately put pen to a paper on a new long-term contract at the end of October.

Martinez’s future remains uncertain, though, and Italian journalist Fabrizio Romano has suggested that the Gunners could make another move for the striker next summer.

“Arsenal’s plan, from what I’m told, is to sign an important striker in the coming months. Let’s see if it’ll be January or the summer,” Romano said on his Here We Go Podcast. “They were interested in Lautaro Martinez but Inter said: ‘no, wait until the summer’.”

Martinez amassed 57 goals and 22 assists in 152 appearances for Inter Milan since joining the club in July 2018.