The transfer window is usually a mad time for all football fans around the world with the expectations on their teams to bring in new players and ship out old ones is always high. The next transfer window in the premier league looks set to be one of the most important ones with teams looking to bring in better players to help them either push for the title or to avoid relegation.

Clubs are expected to go all out in the next transfer window with fans wanting their clubs to sign the best players that they possibly can. The next window will be interesting with clubs being able to spend a large amount before they hit financial fair play rules so it is expected that there will be some big money moves. 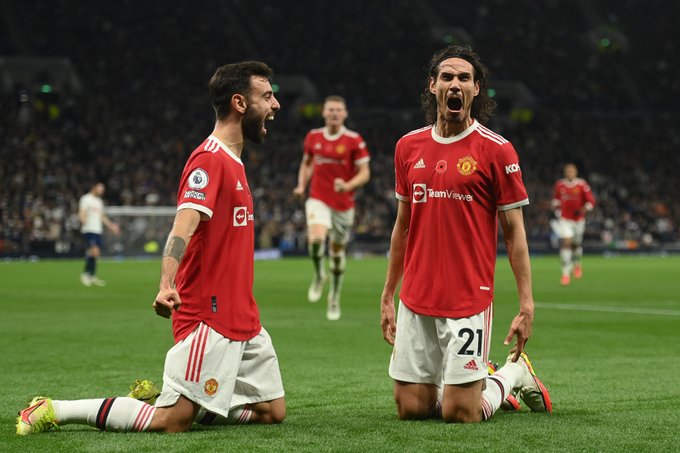 The last transfer window was a wild one with PSG signing five of the best players in the world including getting some for free for example Messi. This was not the only wild transfer that happened either with Ronaldo returning to Manchester United from Juventus which a lot of football fans did not expect to happen. The next window will have to be a special one to be able to top off the most recent ones due to so many highs profiled players switching clubs.

Transfer windows are always exciting with a lot of sports channels reporting live from outside football stadiums to keep players and fans up to date with what is happening behind closed doors regarding players coming and going from different clubs. The transfer window is an exciting time to be a football fan with there only being two transfer windows per season.