Alexandre Lacazette joined Arsenal in 2017 from Lyon and is currently contracted to the Gunners until 2022.

However, there has been speculation about the 29-year-old’s future at the Emirates Stadium with reports saying Juventus are interested in the Frenchman’s services.

The France international started in both league matches of this campaign against Fulham and West Ham, with the forward getting on the scoresheet on both occasions. He reached his 50th goal for the English side in the 2-1 victory over the Hammers at the Emirates. 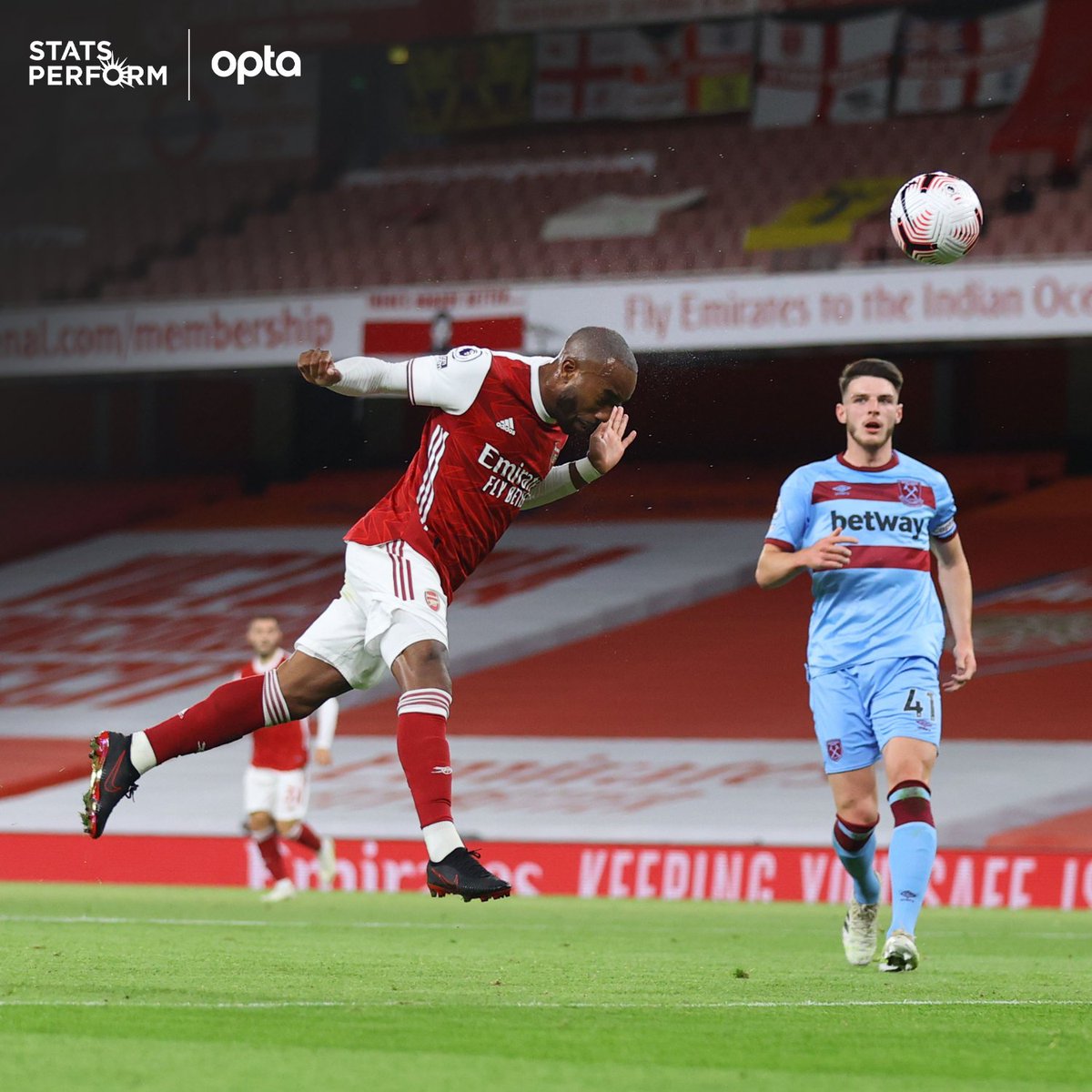 However, the Spanish boss Mikel Arteta confirmed that the club have yet to begin contract talks with the experienced forward.

“At the moment, we haven’t started any negotiations,” Arteta said as quoted by Goal.com. “We have a lot of things still to do in this market and at the moment we are focusing on those things.

“He’s a player I’m really happy with. I think we’ve shown him a lot of faith since I arrived here.

“But we cannot start any speculation. We know that any player who is under two years of their contract is always going to be talked about.”

The Frenchman joined the youth setup of Lyon in 2003 and made his senior debut for the club in May 2010. During his time in France, he racked up 275 appearances in all competitions for the Ligue 1 side, smashing 129 goals and creating 43 assists.

Lacazette signed for the London side in the summer of 2017 and so far he has clocked up 129 total appearances, scoring 50 goals and creating 25 assists.