Mohamed Elneny has tested positive for Covid-19 while on international duty with Egypt, as per the agent of the Arsenal midfielder.

The 28-year-old has been away with his country who defeated Togo 1-0 in the Africa Cup of Nations qualification, thanks to the goal from Mahmoud Hamdi. 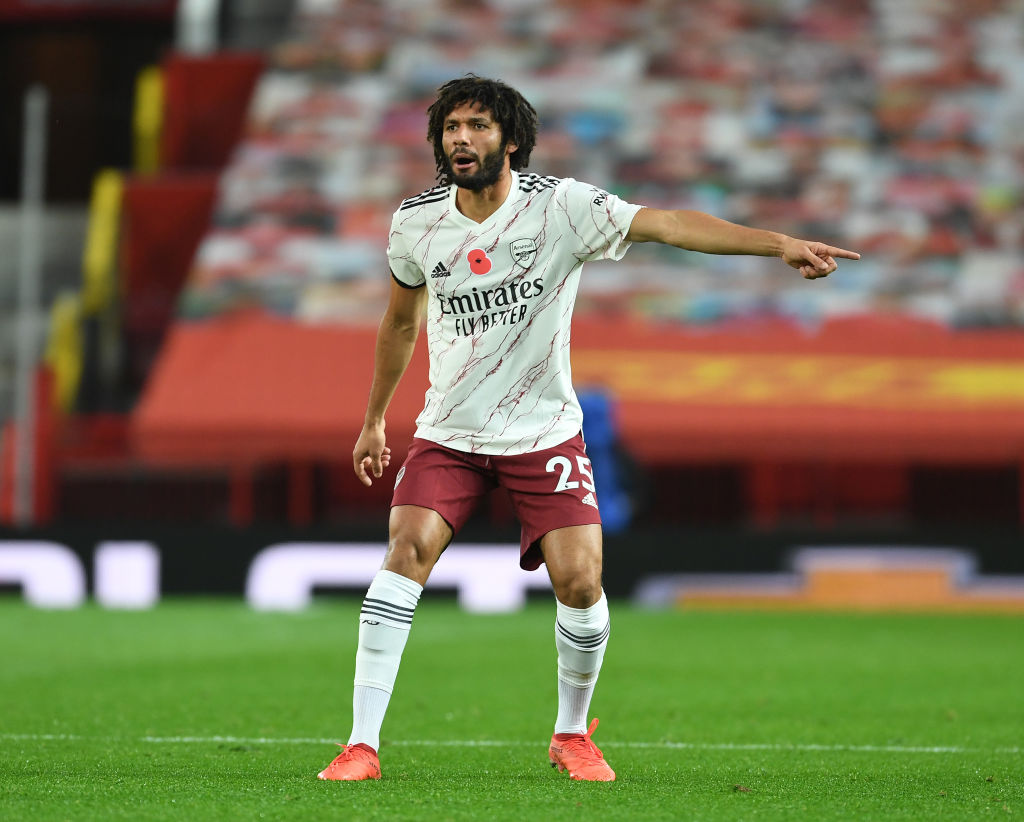 Contracting the disease means the Gunners’ midfielder will now go into self-isolation.

The midfielder will likely not be available for Arsenal’s trip to Leeds United on Sunday, and he could also miss the match against Molde in the Europa League.

The London side will then host Wolves at the Emirates Stadium before clashing Rapid Wien in the European competition.

Spanish boss Mikel Arteta has started him five times in the Premier League this season, while he has also racked up three appearances in the Europa League.

Elneny started his youth career with Al Ahly before moving to Al Mokawloon in 2008. He stayed at the Cairo based club until 2013 when he signed for Basel and later landed a move to Arsenal. He has so far clocked up 100 appearances for the Gunners, scoring two goals and creating eight assists.