According to 90MIN, Manchester United are still interested to get the signature of Jadon Sancho and are thinking about trying to reach an agreement with Borussia Dortmund early next year.

The Red Devils made some serious efforts to bring the 20-year-old to Old Trafford in the summer, however, the negotiations ultimately failed as the Manchester club refused to meet the high demands of the German side. 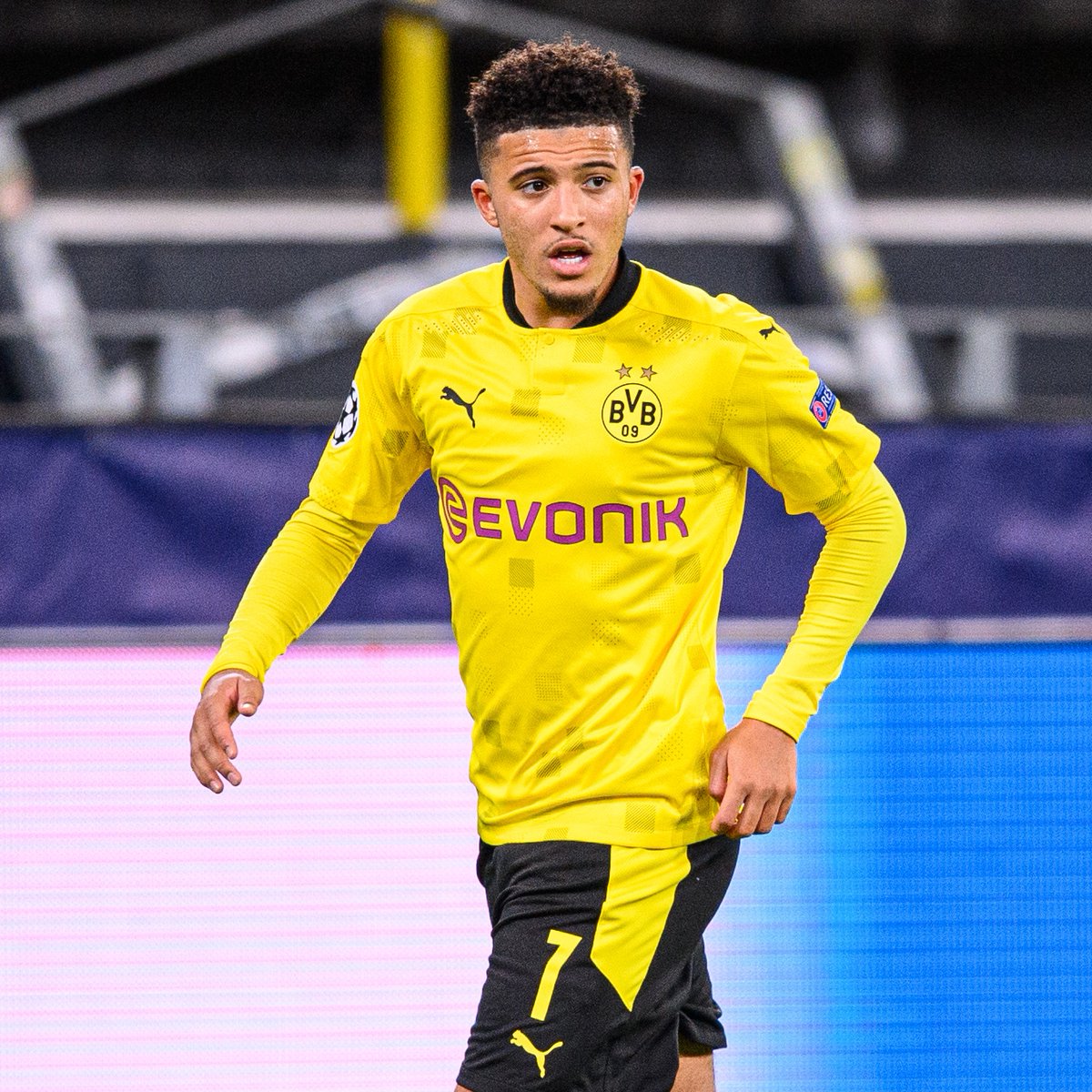 United remained insistent that they would not go above £100 million to land the talented winger, even though at one point they were only £10 million short of meeting Die Borussen’s asking price.

Following their failure to land the youngster, the Premier League giants signed Facundo Pellistri and Amad Diallo for £9 million and £19 million respectively.

Now as per the 90MIN report, the England international is still on the wish list of Norwegian boss Ole Gunnar Solskjaer.

Manchester United failed to make a good start to the Premier League campaign, with the Red Devils currently placed 14th in the league after suffering three defeats. Solskjaer has reportedly made it clear that he thinks United are lacking a top winger like Sancho.

The English side are familiar that signing the 20-year-old in the January window would be almost impossible, however, they are still thinking about trying to reach an agreement in the winter so that the player would move to Old Trafford in the summer.