Aston Villa reportedly still hold an interest in signing Luis Suarez on a free transfer, who is set to depart Atletico Madrid this summer, according to The Athletic.

The 35-year-old was unable to nail down a regular spot during the 2021-22 season, making 25 starts and 19 substitute appearances in all competitions. 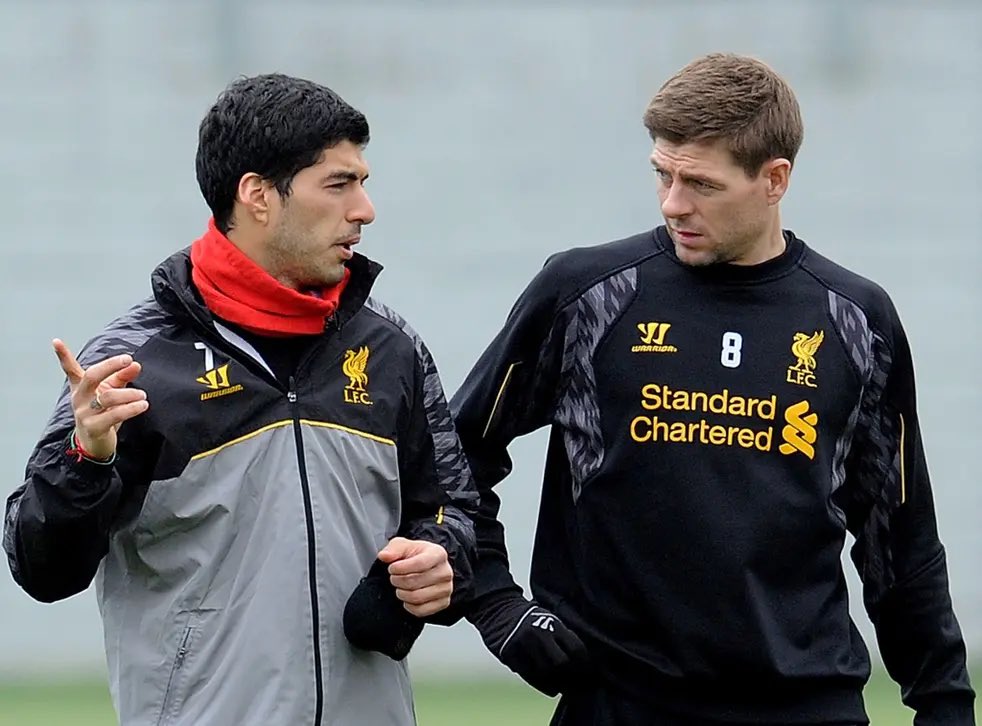 Nevertheless, the Uruguay international will not be short of offers, his intention is to represent a top European club.

The report says that Suarez has been in regular contact with Villa head coach Steven Gerrard, the pair has a high level of mutual respect after their time at Liverpool together.

However, Villa will allegedly determine which players could depart the Midlands outfit in order to accommodate Suarez.

Gerrard could attempt to part ways with either Bertrand Traore or Leon Bailey, the duo has failed to make much of an impression.

Following the arrival of Gerrard at Villa Park, the club accumulated 35 points from 27 games.