Arsenal have allegedly earmarked Manchester City forward Gabriel Jesus as their primary transfer target during the summer window, according to The Mirror.

The Gunners are interested in a long-term replacement for Alexandre Lacazette ahead of the Frenchman’s anticipated departure this summer. 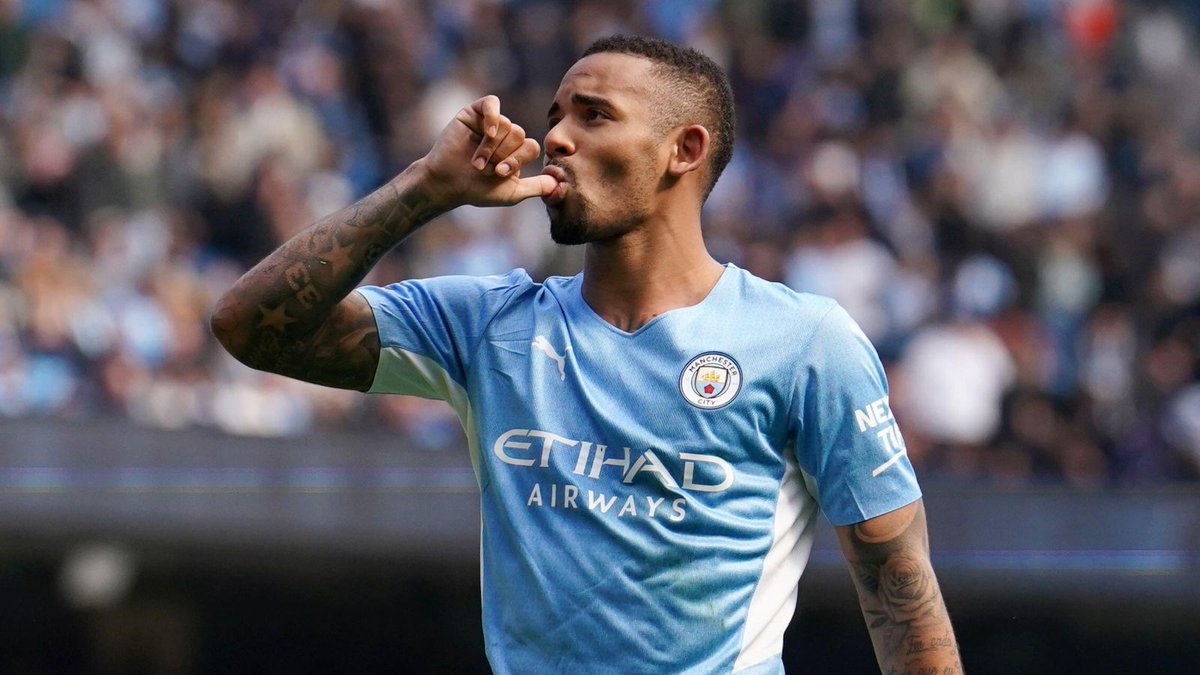 Arsenal head coach Mikel Arteta has made it clear that his preferred choice would be Man City forward Gabriel Jesus after his impressive end to the 2022-23 season.

Arsenal are ready to make an offer in the region of £40m for the Brazil international – despite the Gunners missing out on a place in the Champions League for next season.

Juventus are also said to be interested in the 25-year-old forward, who joined the Citizens from Palmeiras in 2017, contributing eight goals and eight assists in 28 Premier League appearances this season.