Barcelona have reportedly set their sights on a deal for Monaco striker Wissam Ben Yedder ahead of this summer’s transfer window.

The 31-year-old has been a vital player for the Monegasques since joining the club in 2019, contributing 73 goals and 25 assists in 124 appearances across all competitions. 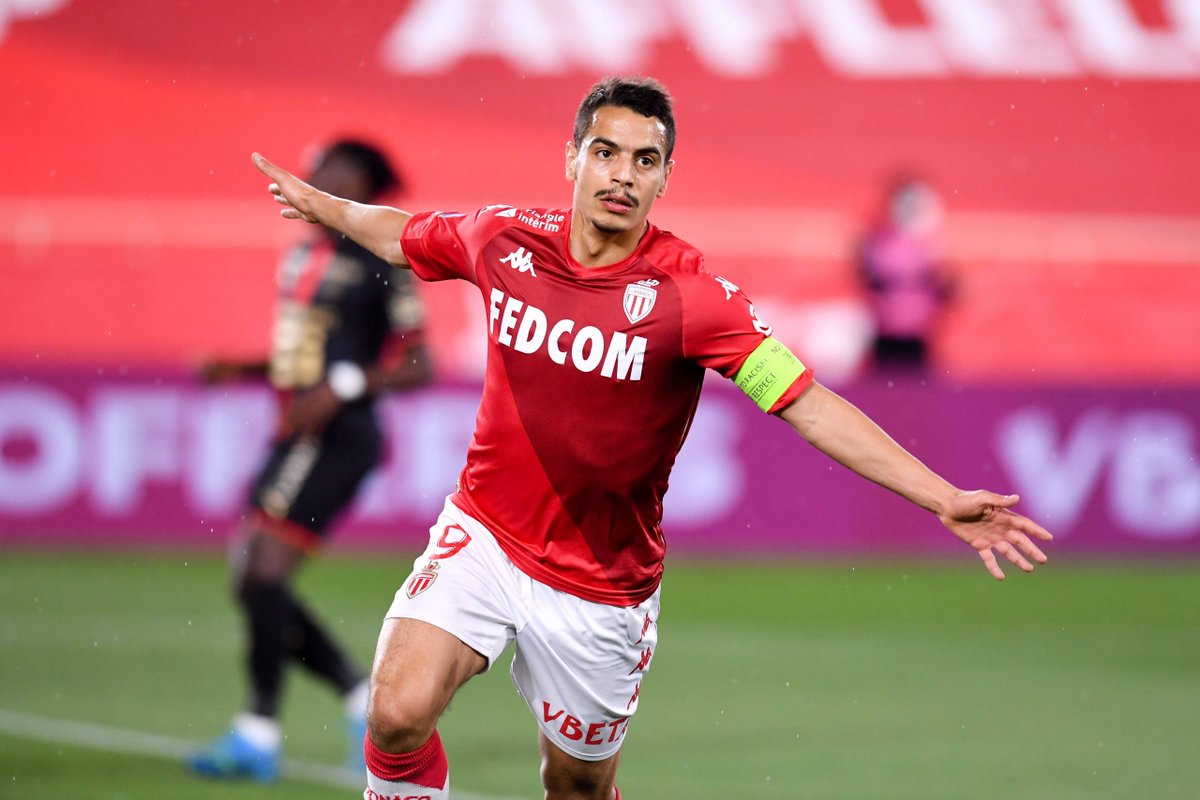 He enjoyed the best season of his career in 2021-22, scoring 32 times in 52 matches across all tournaments, including 25 in 37 Ligue 1 appearances.

His performances have understandably attracted interest from other top European clubs, and GFFN claims that the La Liga giants Barcelona are monitoring the France international.

The report outlines that Barca have been following the Frenchman since his three-year spell with Sevilla between 2016 and 2019.

His long-term future at Les Monegasques remains uncertain, but the frontman still has little over two years left to run on his current contract.

The Catalan giants have also been strongly linked with Bayern Munich’s Robert Lewandowski.