Los Rojiblancos have been granted 30 days to find a replacement, and according to Marca, Atleti have earmarked Valencia’s Kondogbia as a potential signing. 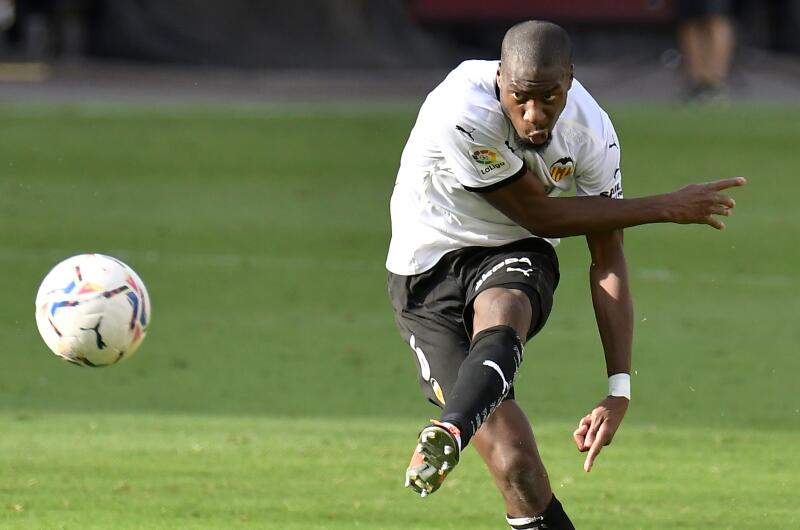 The 27-year-old midfielder has been heavily linked with a move to Tottenham Hotspur in the past and has just under two years left on his deal at Los Ches, where he scored seven goals in 99 appearances in all competitions.

However, Valencia have reportedly told Diego Simeone’s side that they will need to trigger Kondogbia’s release clause to get their man.

Parejo, Coquelin, Torres and Rodrigo all left Mestalla Stadium during the summer transfer window, and the La Liga outfit have just won two matches so far in the Spanish top flight this term.