Martinez joined Villa from Arsenal in 2020, and has since gone on to keep 27 clean sheets in 83 outings for the Midlands club.

The 30-year-old has established himself as Argentina’s first-choice goalkeeper, and he signed an extension at Villa Park until 2027 back in January. 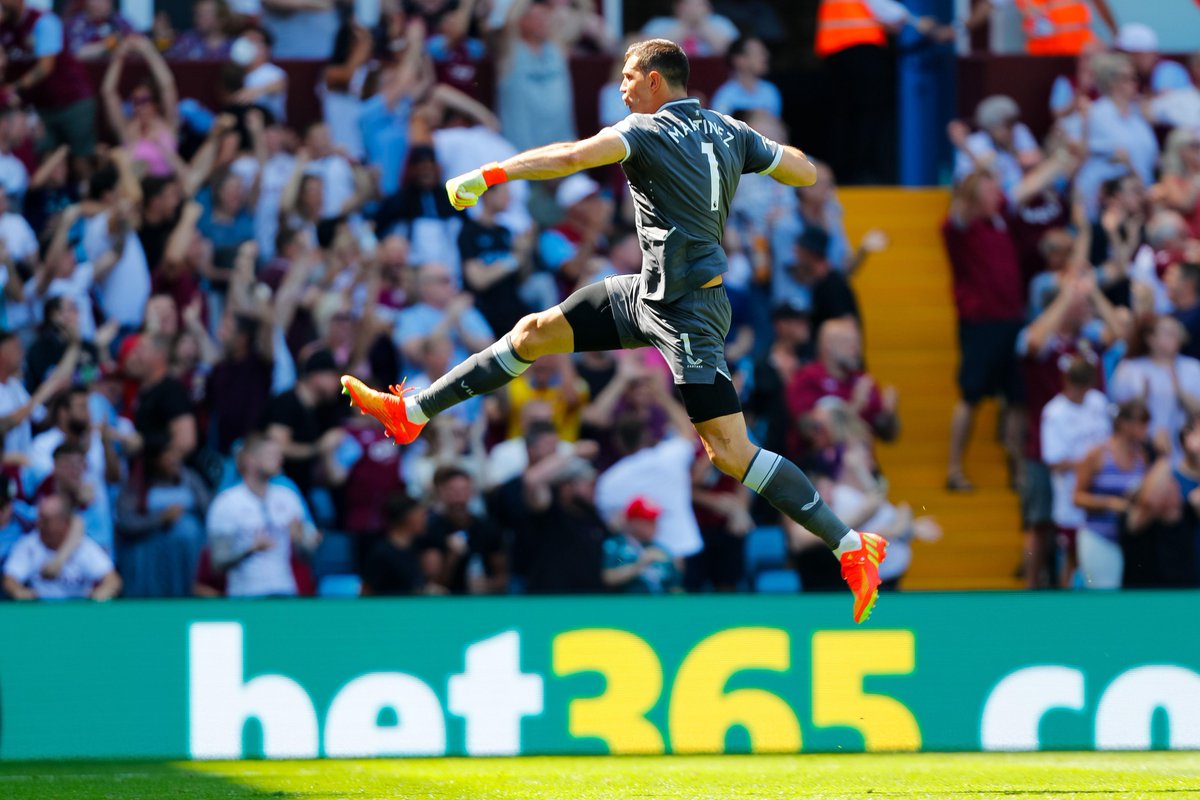 However, Villa’s miserable start to the season has led to uncertainty surrounding Martinez’s future at the club, and The Mirror claims that Atletico Madrid are keeping a close eye on the situation.

Diego Simeone has Jan Oblak as his number one for the past eight years, but the Slovenian is out of contract in the summer.

He has supposedly given no indication that he would be willing to remain with the Red and Whites and could therefore be sold in January before he becomes a free agent.

Should the 29-year-old ultimately end his successful stint at the Wanda Metropolitano, Manchester United are believed to be keeping an eye on his situation, with the club’s No. 1 David de Gea also out of contract next summer.