Oblak is believed to be open to a new challenge after entering the final two years of his contract. 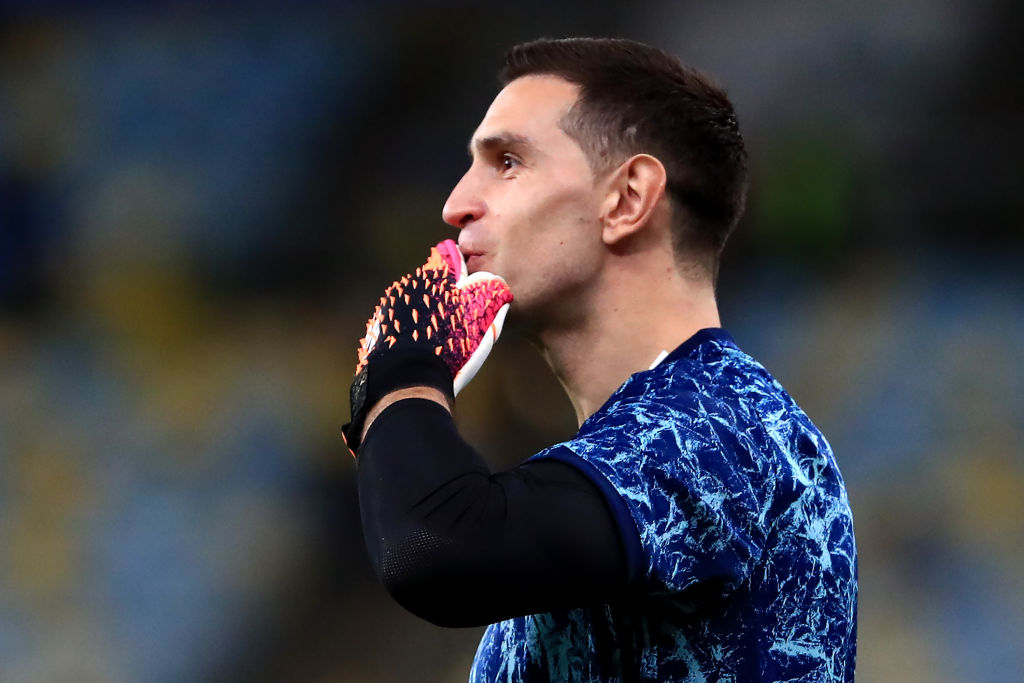 Atletico boss Diego Simeone will be in the market for a new shot-stopper if Chelsea-linked Oblak is sold next year.

According to La Razon, is on Los Rojiblancos’ shortlist following his impressive performances at Aston Villa.

The Argentina international amassed 15 clean sheets in 38 Premier League appearances last season, and the report adds that the Spanish champions are expecting Martinez to cost less than what they would receive for Oblak’s sale.

Martinez, 29, is contracted to the Midlands club until 2024.