Thomas Tuchel’s side were strongly linked with Sevilla’s Jules Kounde during the latter stages of the summer, but a move did not materialise. 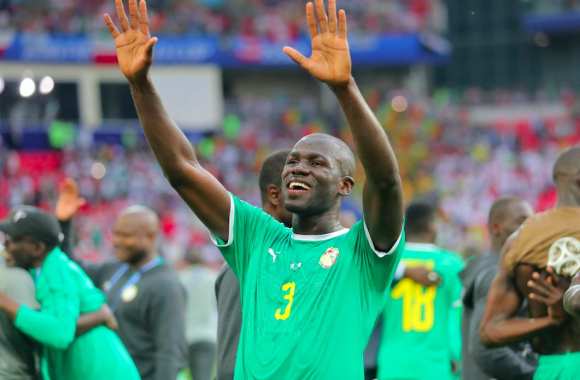 The Blues could enter the January market for a new centre-back, and according to football.london, Koulibaly has reportedly emerged as a transfer target for the Champions League holders.

The 30-year-old defender was linked with a move away from Partenopei over the summer, but the transfer window closed with the centre-back still in Italy.

Koulibaly has made 285 appearances for Napoli since arriving from Genk in 2014.

The Senegal international is contracted to Naples until 2023.