The Croatian international has entered the final 12 months of his contract at the Bernabeu and is considering his options somewhere else. 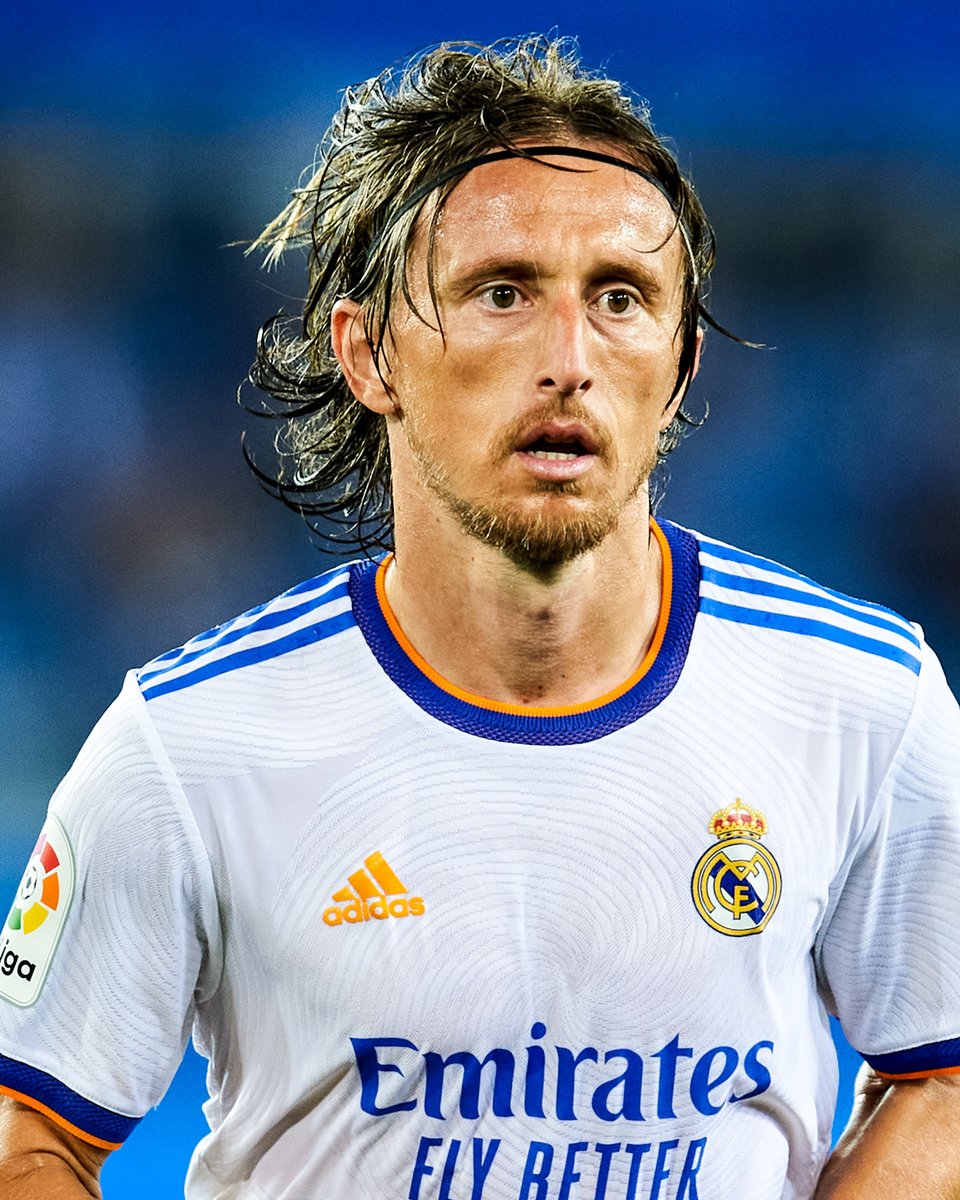 El Nacional.cat reports that City boss Pep Guardiola is keen to recruit a player with similar qualities to Barcelona’s Sergio Busquets, and believes Real Madrid’s Modric would be the ideal man who can bring balance to his midfield area.

The Premier League champions already have a number of midfield options at their disposal, though Guardiola identifies Modric as a potential replacement for Fernandinho, who has a contract at the Etihad until the summer of 2022.

The report goes on to claim that the Citizens would be willing to offer Modric a contract that would see him begin with the Mancunian giants before switching to their sister club New York City FC.

The 36-year-old has made 392 appearances for Los Blancos since his move from Tottenham Hotspur in 2012.