AS Roma have reportedly taken the lead in the race to sign Juventus forward Paulo Dybala on a free transfer this summer, according to a report.

It was recently confirmed that the 28-year-old striker would leave the Bianconeri upon the expiration of his contract in June. 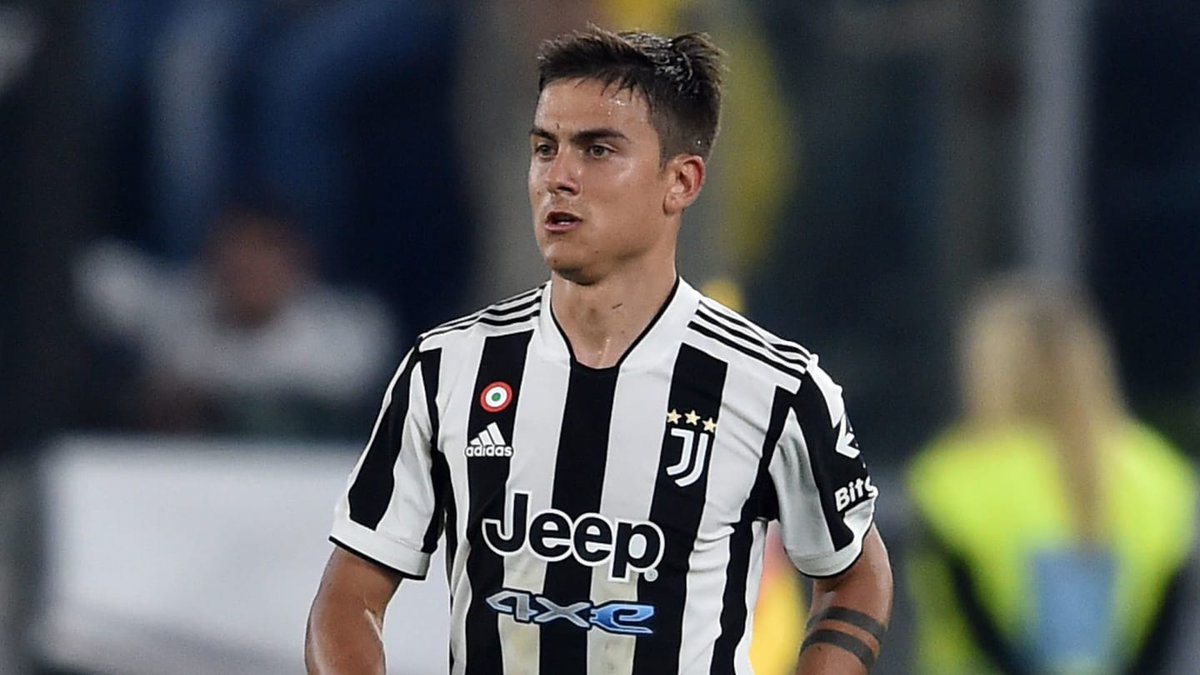 A number of top European clubs have been linked with an interest in signing the Argentina international this summer, including Manchester United, Arsenal, Tottenham Hotspur, Paris Saint-Germain and Inter Milan.

However, Italian outfit AS Roma seem ready to try to win the race to sign the Argentine, according to a report from TyC Sports.

The report outlines that Roma legend Franceso Totti has involved in the negotiations should Dybala make the move to the Giallorossi.

Dybala has scored 115 goals in 293 appearances across all competitions for the Old Lady.