Leeds manager Marcelo Bielsa is said to be in the market for a new attacker in the upcoming window. 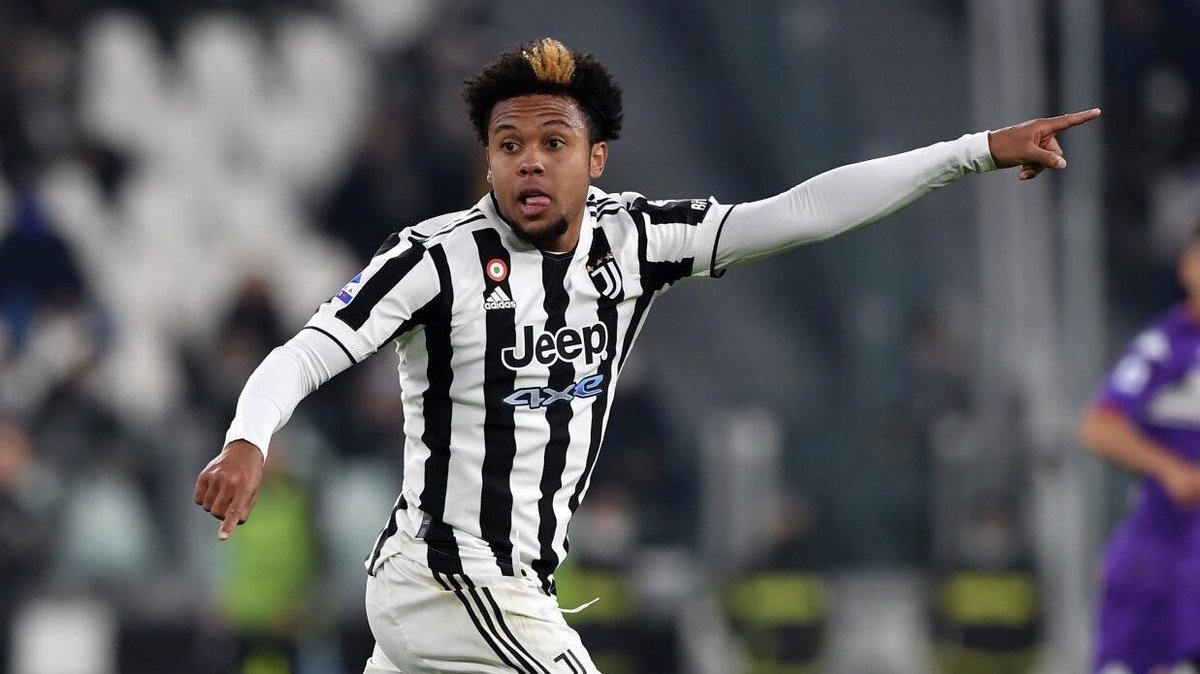 According to The Sun, the Yorkshire giants have identified McKennie as a potential January target, though they would have to pay £20m to persuade the Bianconeri to sell the 23-year-old midfielder, who has made 12 starts in all competitions this season.

The USA international is yet to have convinced manager Massimiliano Allegri that he is capable of a regular place in his first XI.

McKennie still has just over three-and-a-half years left to run on his contract.