Barcelona have reportedly “explored” the possibility of signing Edinson Cavani when he opts out from his Manchester United career.

The 34-year-old is under contract with the Red Devils until the summer of 2022 but is not expected to remain at Old Trafford beyond the end of the season. 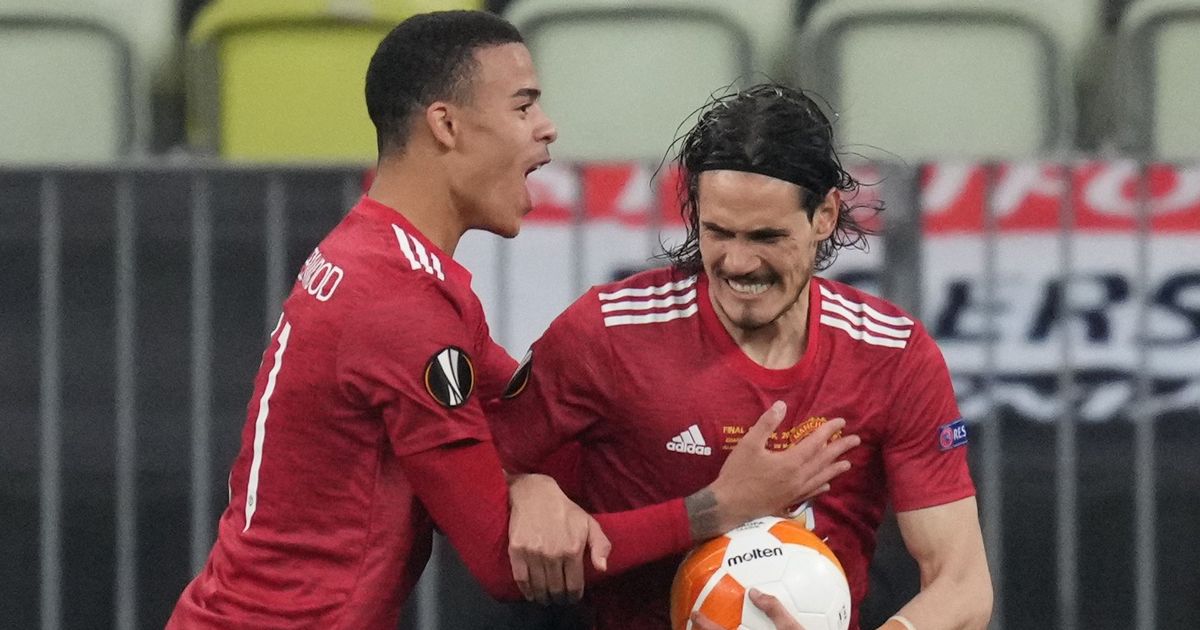 There are suggestions that Cavani’s United career could end before next summer due to injury and to compete with Cristiano Ronaldo for start upfront.

According to the Daily Star via The Express, Barcelona intends to sign a new centre-forward in January, and Cavani has been identified as an ideal acquisition.

The report adds that the Uruguayan would only join Barca on a short-term loan deal, and the Catalan giants would have to fork out a substantial amount while he plies his trade in Spain.

Cavani has scored 17 goals and registered six assists in 39 appearances in all competitions during his debut season with Manchester United.