The Germany international was strongly linked with a move away from Anfield over the summer. 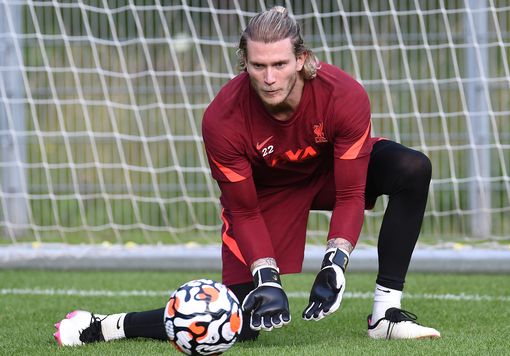 The 28-year-old has not been used by the Reds this season, and with his contract due to expire in June 2022, As it stands, the stopper will unlikely to make another appearance for the Merseyside giants.

According to transfermarkt, Liverpool are ready to shift the stopper at the beginning of 2022, and Basel are hoping to rekindle their interest.

The report adds that the Swiss outfit were keen on signing the German during the summer but were unable to get a deal over the line.

Karius has made 49 appearances for Liverpool.