The six-time Ballon d’Or winner is expected to end his career with the Catalan giants when his current contract expires at the end of this season. 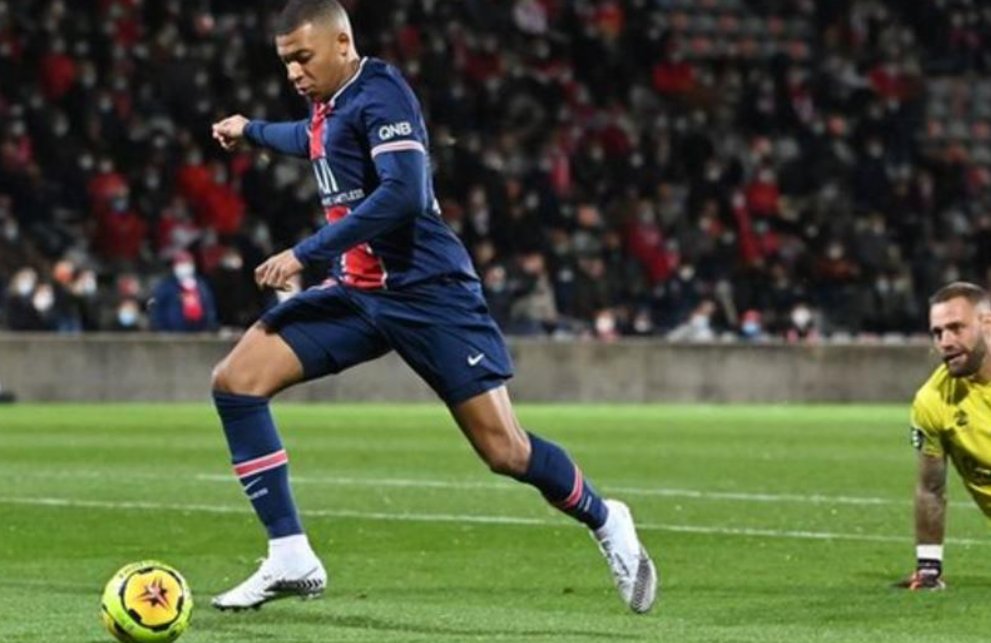 The Argentina international will not open talks over an extension with Barca, leaving Manchester City as the No 1 contenders for his signature.

Marca reports that the Camp Nou outfit have now earmarked Mbappe as an ideal replacement for Messi, with recent reports suggesting that the Frenchman has no intention of extending his contract beyond 2022.

The Ligue 1 champions could therefore look to cash in on the 22-year-old attacker next summer, although his €200m asking price could prove problematic for the Spanish giants in the wake of the coronavirus pandemic.

Mbappe has contributed 94 goals and 55 assists in 128 appearances for PSG.