Manchester City have reportedly “explored” the possibility of signing Barcelona superstar Lionel Messi at the midway point of the campaign.

The Argentina international was strongly linked with a move away from the Catalan giants over the summer after signalling a desire to leave, but the Camp Nou outfit refused to allow him to leave on a free transfer.

Messi’s contract with Barca will expire next June, though, and manager Ronald Koeman recently hinted that the 33-year-old would be on the move next year. 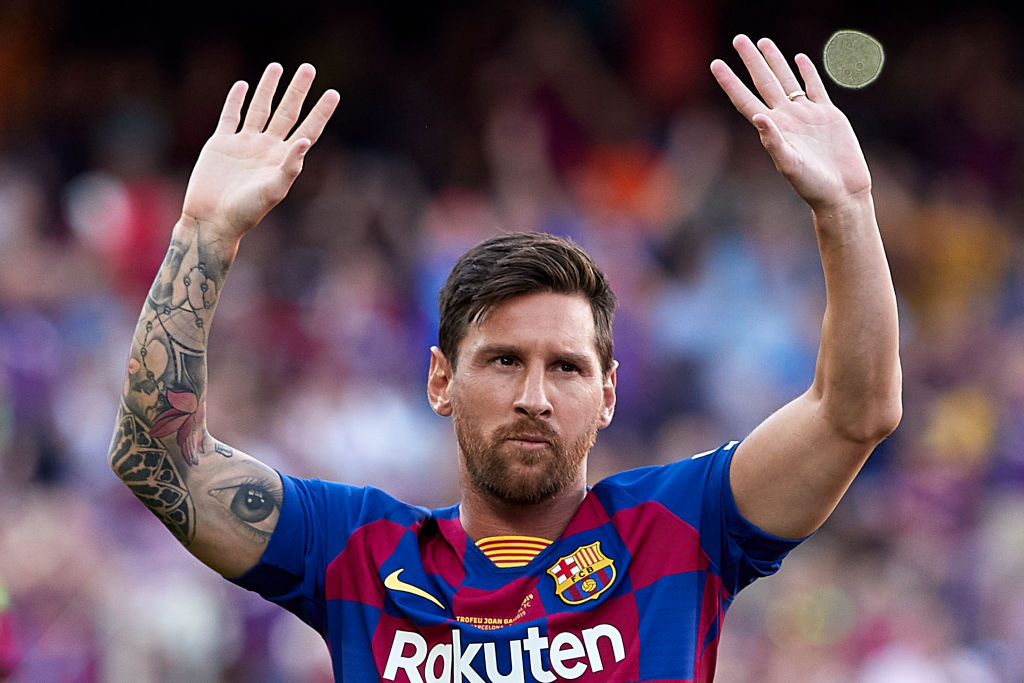 According to The Daily Star, Pep Guardiola’s side are the favourites for the six-time Ballon d’Or winner, but a number of other European elite clubs, including Paris Saint-Germain, Juventus, Chelsea and Manchester United are also keeping tabs on his developments.

The report adds that City could offer Barcelona £15m at the beginning of 2021 to steal a march on their rivals for the Argentine, who is also believed to be attracting attention from the Major League Soccer.

Messi has scored once in four La Liga appearances so far this season.