The Reds are rumoured to have had a bid knocked back for the 29-year-old defender in the summer after falling short of Partenopei’s valuation. 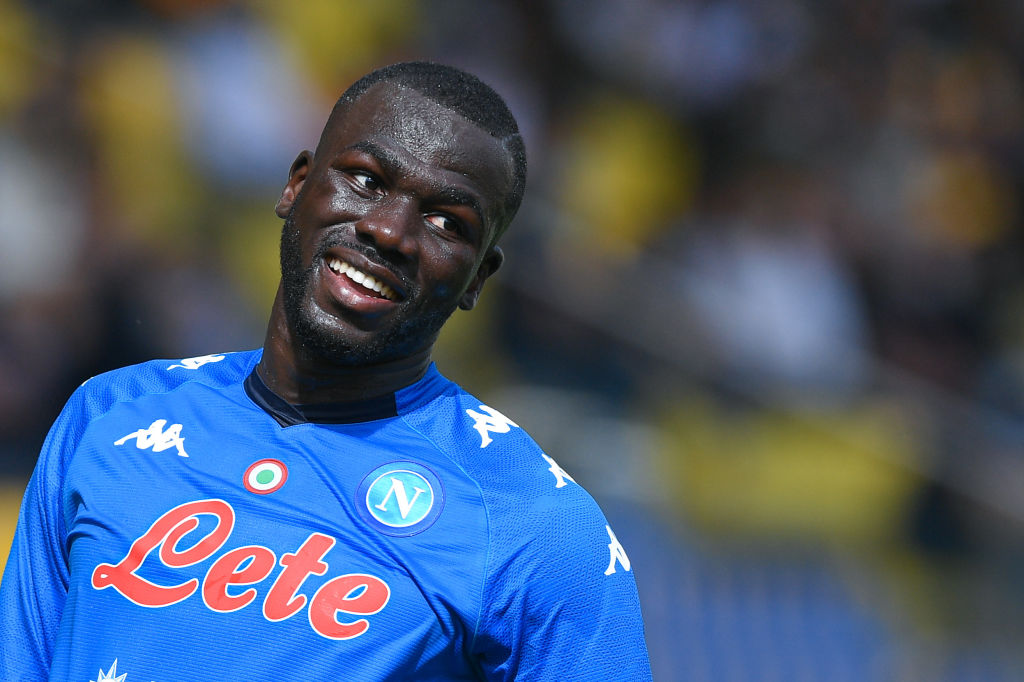 However, with Virgil van Dijk is likely to miss the rest of the season with an injury, the Merseyside giants have had to step up their interest in a new centre-half.

According to the Italian journalist Fabio Santini, Koulibaly remains the key target Liverpool want to sign, though they could face fierce competition from the Ligue 1 champions Paris Saint-Germain.

Jurgen Klopp’s side are said to be prepared to spend big on the Senegal international in the hope of beating PSG to his signature.

Koulibaly racked up 249 appearances for Napoli since arriving from Genk in 2014.