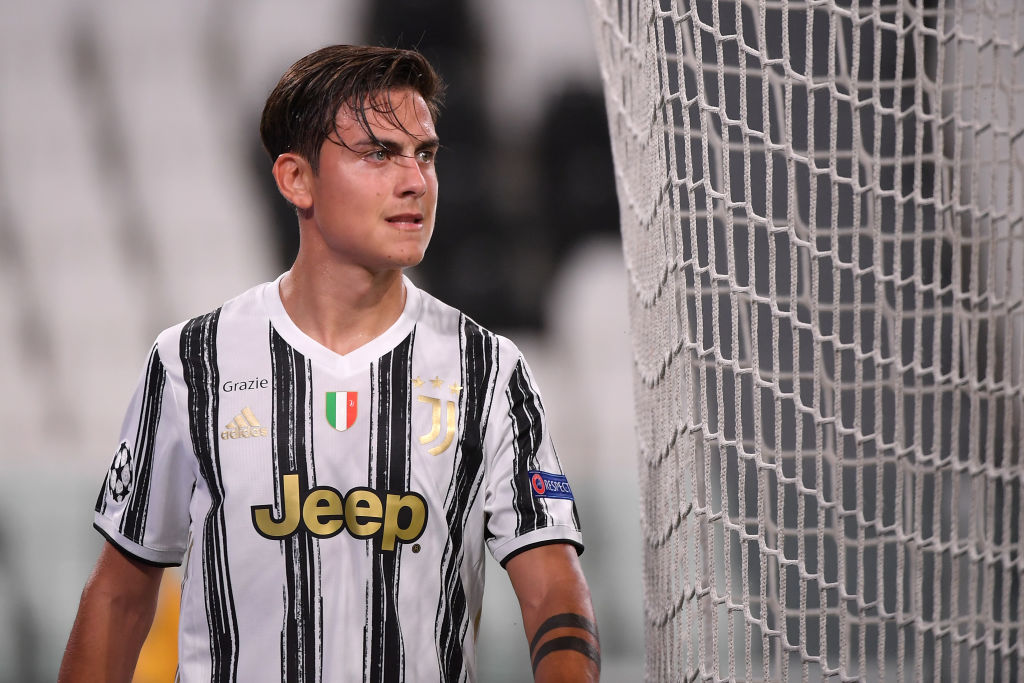 There has been speculation surrounding Dybala’s future, with the Argentine said to be frustrated with a lack of discussions over a new contract.

According to Tuttosport via Mail, the Catalan giants could move for the 26-year-old attacker as a replacement for Messi, who is wanted by the number of clubs including Manchester City, Inter Milan and Chelsea.

Dybala has contributed 17 goals and 14 assists in 46 appearances for Juve during the 2019-20 campaign.

Blaugrana are also believed to be interested in signing Inter Milan’s Lautaro Martinez.