Chelsea are close to agreeing a deal for Leicester City full-back Ben Chilwell.

The 23-year-old defender has been fairly frequently linked with a switch to the Blues in recent months, although the Foxes’ hefty asking price was believed to be hindering Chelsea’s attempts to complete a deal. 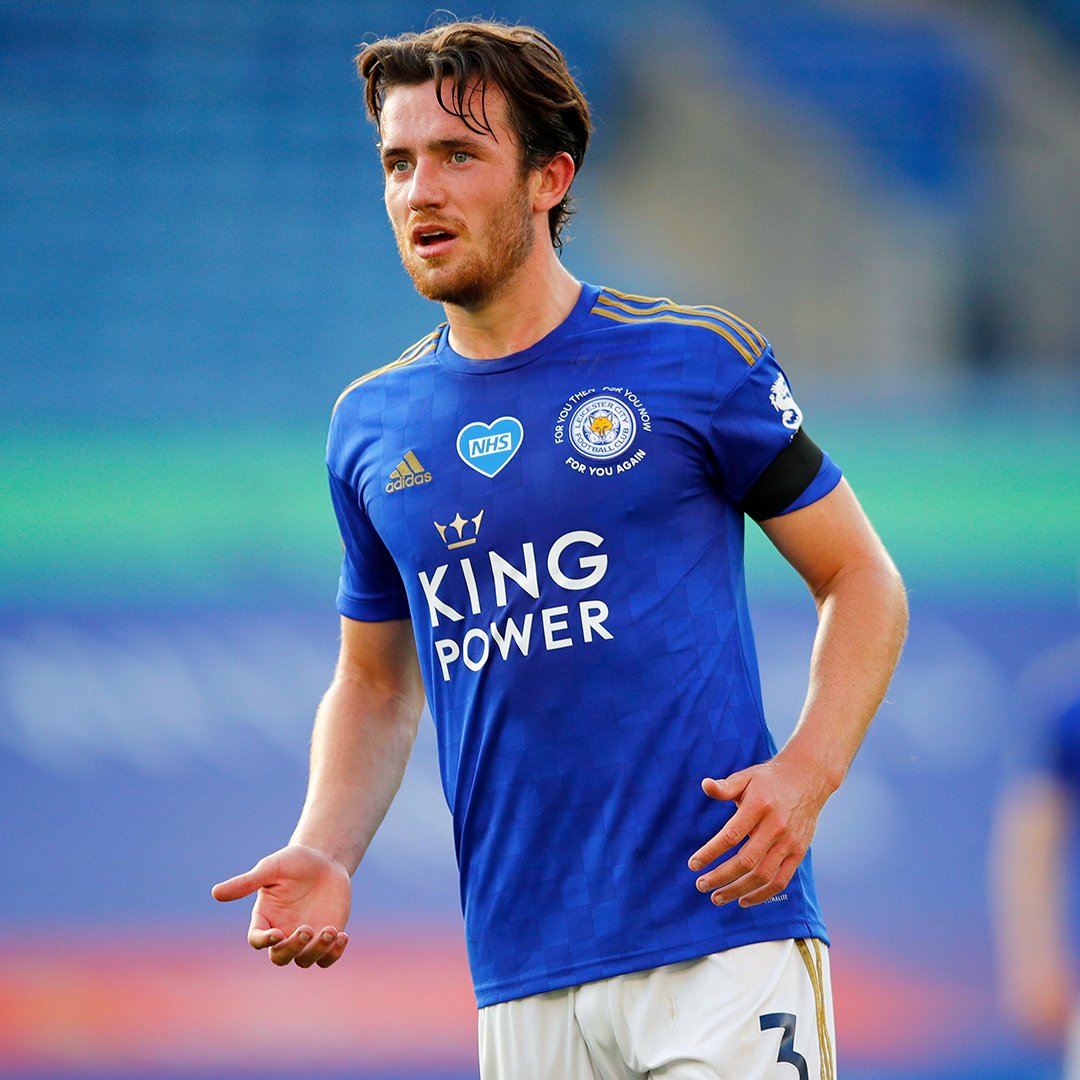 However, according to Sky Sports News, the West London outfit are confident of securing Chilwell’s signature as early as next week for a fee in the region of £50m.

The report adds that the England international himself is eager to move to Stamford Bridge, although no paperwork has been signed as of yet.

Chelsea boss Frank Lampard has already acquired Hakim Ziyech and Timo Werner for the upcoming season, and the Blues are also believed to be one step away towards a deal for Bayer Leverkusen midfielder Kai Havertz.