Barcelona have reportedly expressed an interest in making an audacious move for PSV Eindhoven’s Donyell Malen, according to Diario Sport.

The Spanish champions are believed to view signing a new striker as a priority at the end of the season. 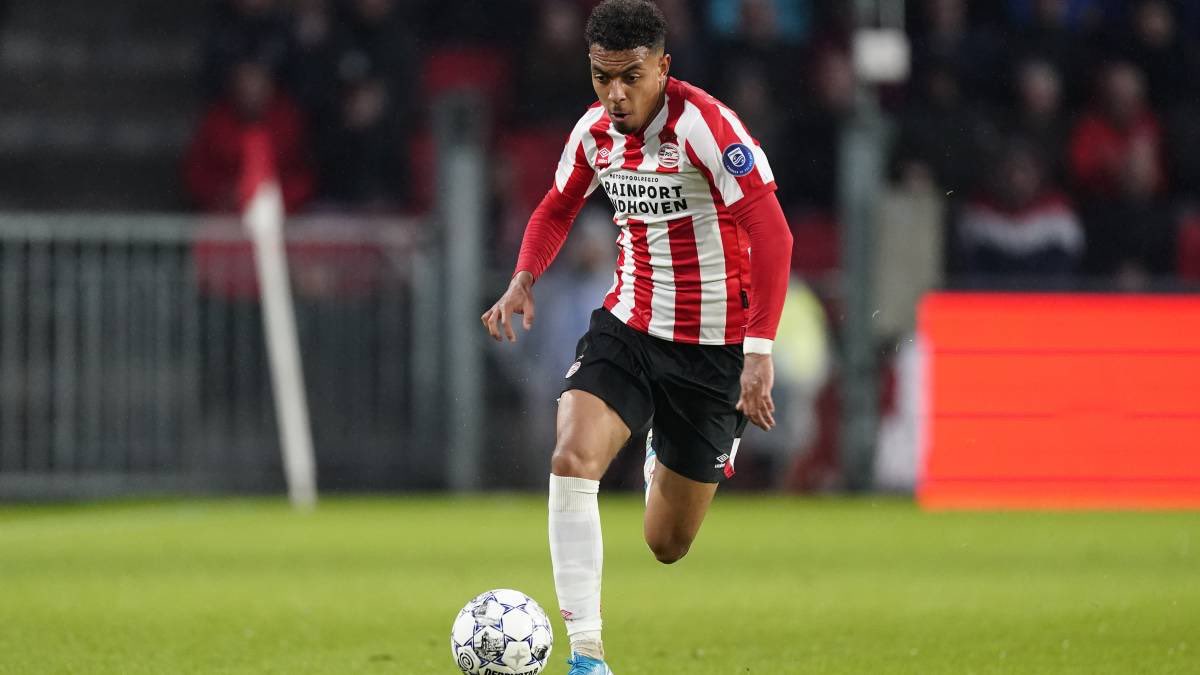 The likes of Marcus Rashford, Roberto Firmino and Harry Kane have recently been linked with moves to the Catalan giants.

A recent report had suggested that Barcelona had also joined Arsenal, Liverpool and Everton in the race to sign Malen, who has scored 16 goals in 18 appearances for the Dutch outfit this season.

According to Diario Sport, Barca have now stepped up their interest in the Dutchman, who joined PSV in 2017.

However, the La Liga outfit are not the only side interested in Malen and they are likely to have stiff competition from Arsenal as well as many other Premier League clubs.