Manchester City have reportedly expressed an interest in making an audacious move for Red Bull Salzburg frontman Erling Braut Haaland, according to The Sun.

The Norway international is attracting interest from a number of elite European clubs, with Barcelona, Real Madrid, Manchester United and Juventus have all been linked with the teenager over the past few weeks. 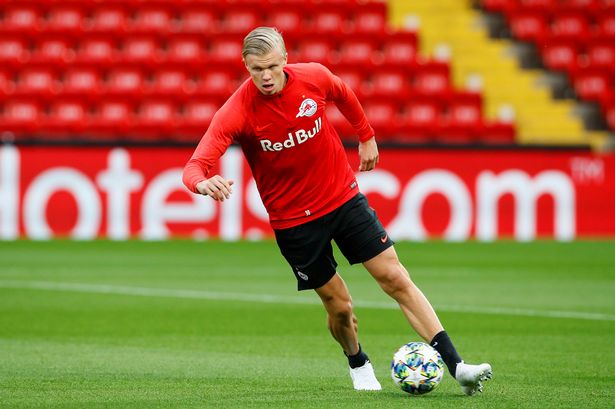 The report suggests that representatives of the Man City were present when Salzburg faced Liverpool at Anfield earlier this month.

The 19-year-old forward has insisted that he will remain with his current club until the summer.

Haaland still has four years remaining on his contract, leaving the Austrian outfit in a strong position regarding his immediate future.