Manchester United are reportedly planning a January move for Juventus midfielder Miralem Pjanic, according to Calciomercato.

The 29-year-old playmaker has been a key figure for the Old Lady since arriving from Roma in 2016 – racked up 144 appearances for the club, winning three straight Serie A titles during the process. 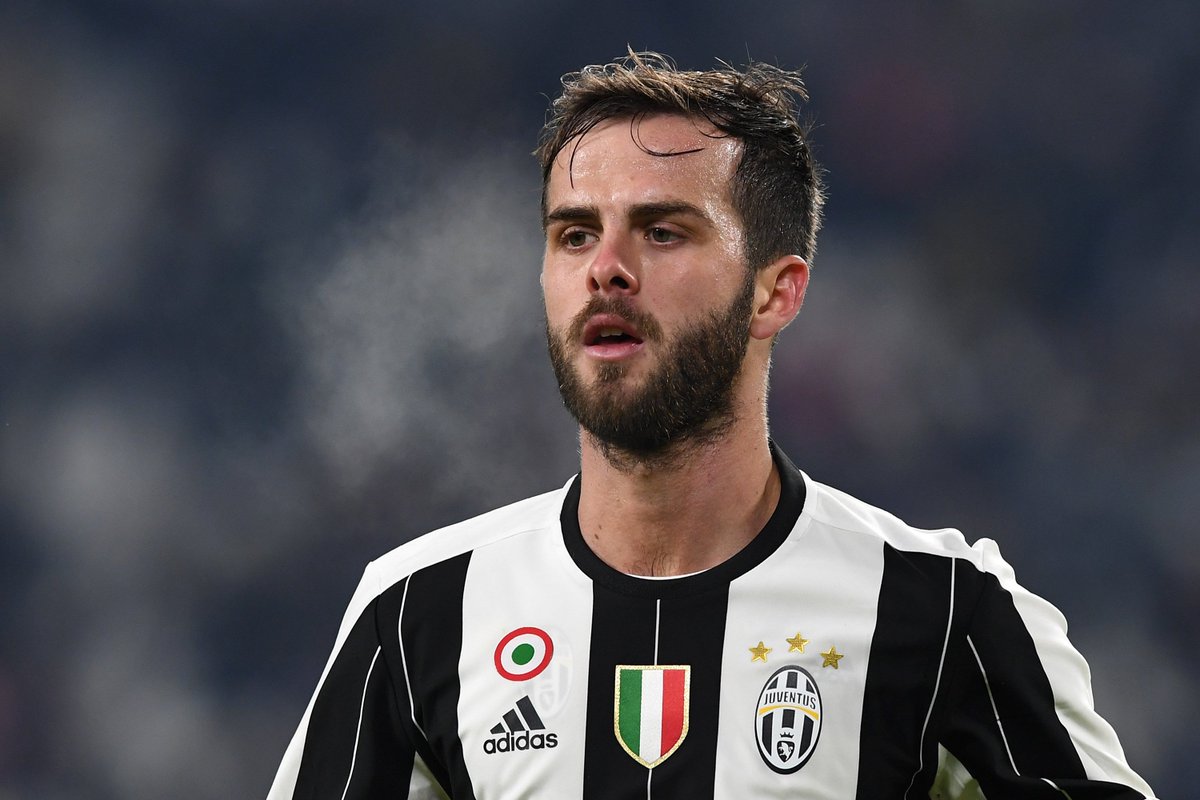 He has scored twice and provided two assists in seven Serie A appearances this term and has remained an integral part for the club despite a couple of new arrivals over the summer.

The report claims, the Italian champions are keen to offer the Bosnian a new contract, but Manchester United are closely monitoring his developments as they eye a January swoop for the 29-year-old midfielder.

United are currently struggling in the middle of the park after failing to replace Marouane Fellaini and Ander Herrera, who have both left the north west giants over the last two transfer windows.