Real Madrid and Barcelona will reportedly go head to head for the signature of Manchester United attacker Edinson Cavani next summer.

The Uruguay international is contracted to the Red Devils until 2022 but is expected to leave the club at the end of the current campaign. 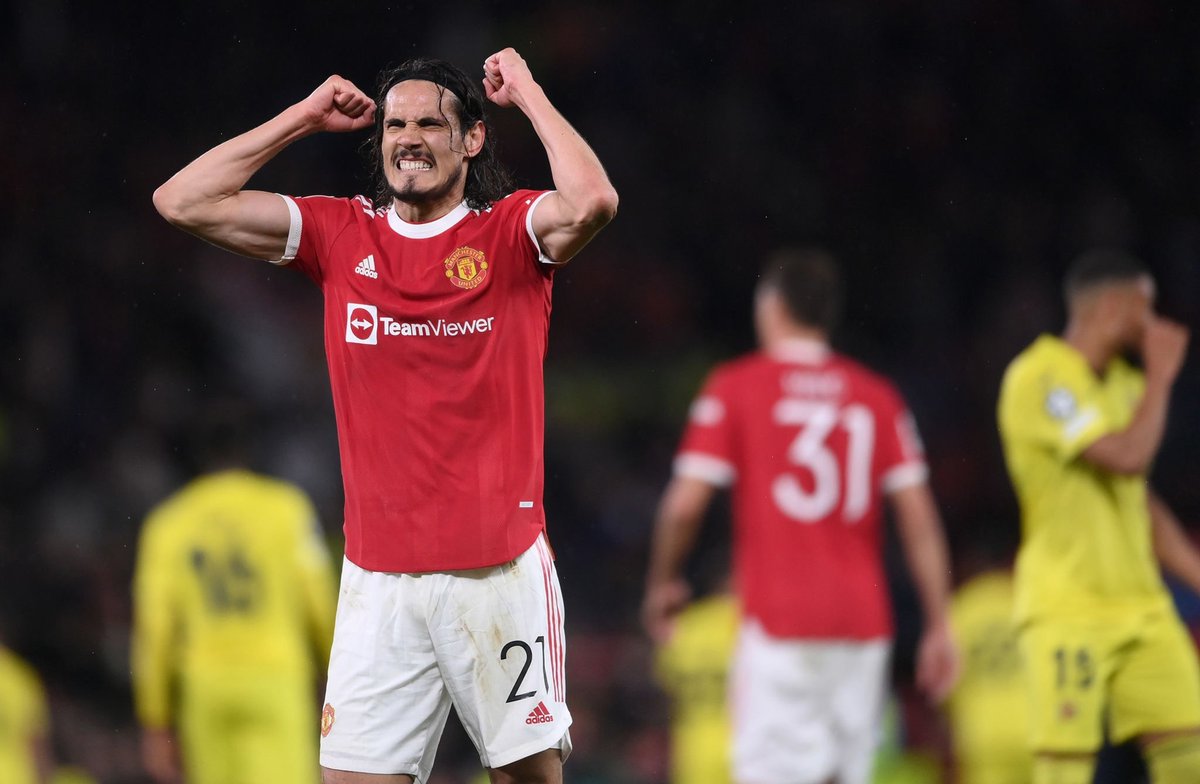 He has previously been linked with a move to Boca Juniors, but Real Madrid supposedly believe that the 34-year-old still has a lot to offer in European football.

Los Blancos may face fierce competition for Cavani’s signature, though, as El Nacional claims that the La Liga rivals Barcelona are also keen to strike a deal for the attacker.

The report goes on to claim that the former PSG man is “not happy” at Old Trafford after the arrival of Cristiano Ronaldo saw him pushed down the pecking order, and the Blaugrana could look to sign the South American on loan in January.

Cavani chipped in with 17 goals in all competitions for Man United last term.