The Premier League champions Manchester City have reportedly taken the lead in the race to sign Benfica attacker Darwin Nunez.

The 22-year-old has been impressive for Jorge Jesus’s side in the early stages of the campaign and scored twice against Barcelona in the Champions League last week. 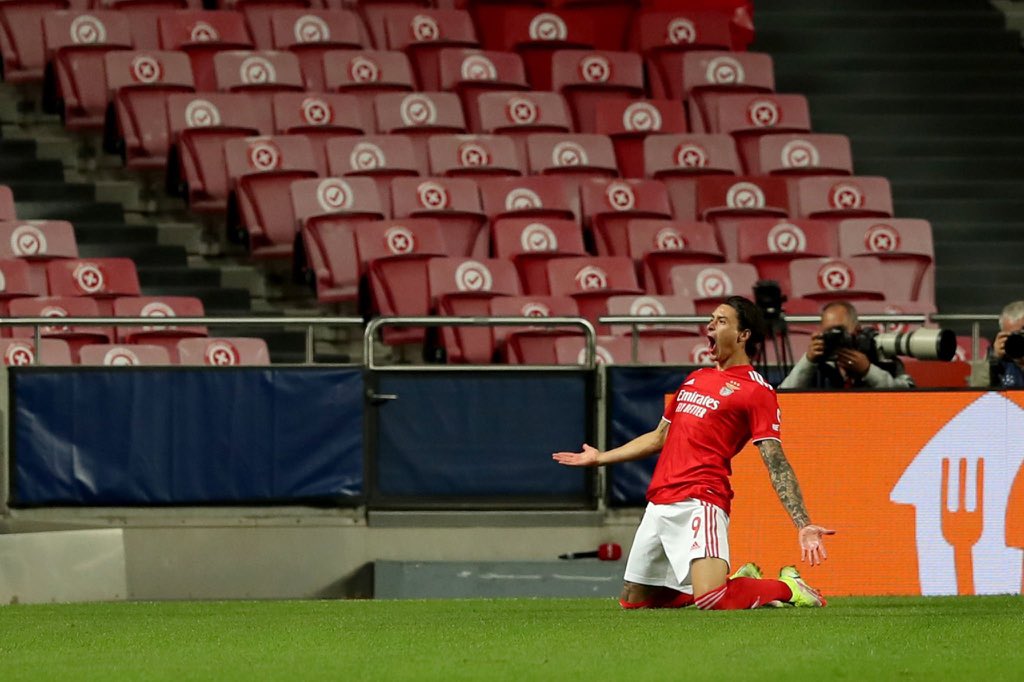 The Uruguay international was previously linked with moves to a number of top European clubs before joining Benfica last summer.

According to the Daily Star, Manchester City are at the head of the queue in the hunt for Nunez’s signature, in spite of interest from Chelsea, Liverpool, Manchester United and Bayern Munich.

The report goes on to claim that City’s previous dealings with the Portuguese giants will help them in negotiating with a side who they enjoy a strong relationship with.

Nunez has contributed 20 goals and 12 assists from 51 games for Benfica.