According to Sport, the Blaugrana are hopeful of signing the 31-year-old for a fee in the region of €10m, with his contract at Stamford Bridge due to expire in June 2023.

The Spain international recently admitted that he wants to return to his homeland this summer but is “happy at Chelsea”, having been a regular for the club last season. 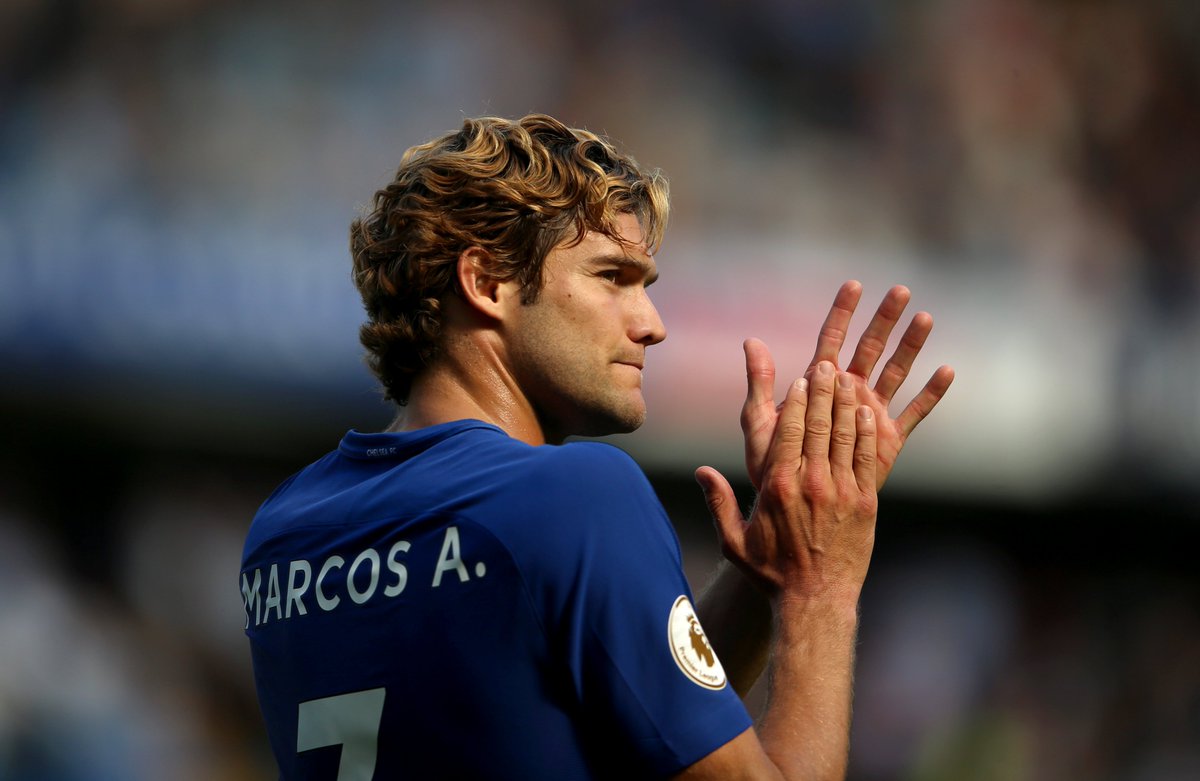 “On paper, I have a contract for one more year and that is where we’re at today. I’ve already said that I would like to play in Spain again, but it doesn’t depend entirely on me,” he told reporters.

“I can’t complain about anything at Chelsea, but the desire to play in Spain is there. It doesn’t depend entirely on me and I’m happy at Chelsea, honestly.”

Alonso has scored 29 goals and registered 23 assists in 211 appearances for Chelsea since his move from Fiorentina in 2016.