The 20-year-old has been in scintillating form for the Austrian outfit, netting 19 goals in 33 appearances across all competitions this season. 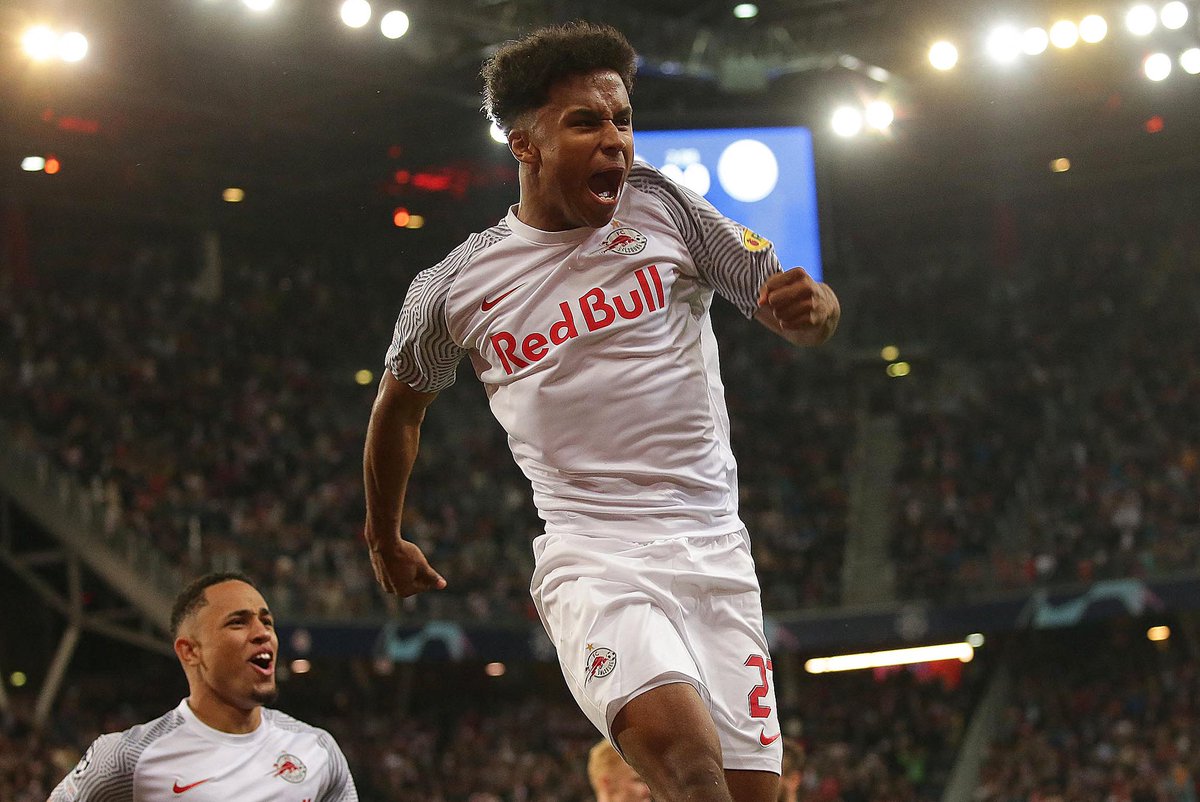 Earlier it has been reported that Borussia Dortmund were closing in on a deal to sign the youngster, with a five-year contract offer.

However, Ruhr Nachrichten reports that negotiations between BVB and Adeyemi’s representatives have now stalled, which has alerted both La Liga giants Barcelona and Real Madrid.

Both clubs have been closely monitoring Adeyemi’s development, though they would be required to shell out around €42.5m to prise the German away from Salzburg this summer.

Adeyemi has a contract at Salzburg until June 2024.