The 24-year-old defender’s form has caught the eye of several elite clubs including Inter Milan and Juventus. 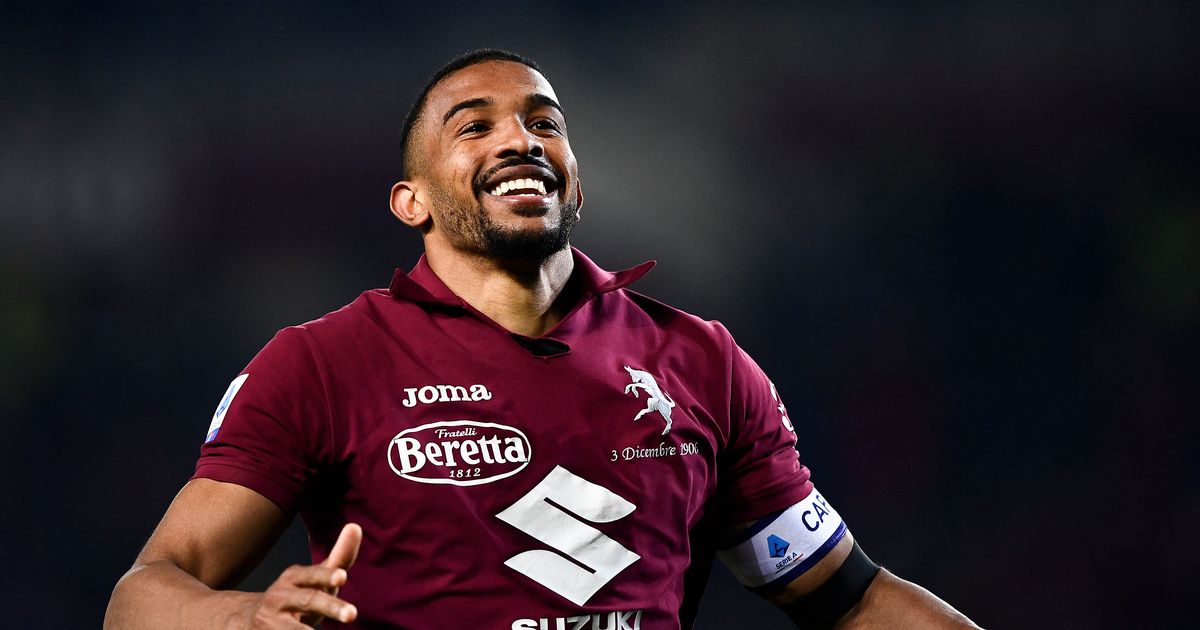 However, according to TuttoJuve via MEN, Manchester United have entered the pursuit of the defender, and have already held initial talks with the Italian outfit.

The Brazilian is contracted with the club until the summer of 2024.

The Red Devils have yet to make a formal transfer bid, but they are likely to monitor the centre-back for the remainder of the season.

Any approach for Bremer could coincide with the departure of one high-profile defender at Old Trafford.