Real Madrid and Barcelona could reportedly slug it out over the summer for the signature of Red Bull Salzburg forward Benjamin Sesko.

The 18-year-old has been in scintillating form for the Austrian outfit during the 2021-22 campaign, contributing seven goals and three assists in 21 appearances in all competitions. 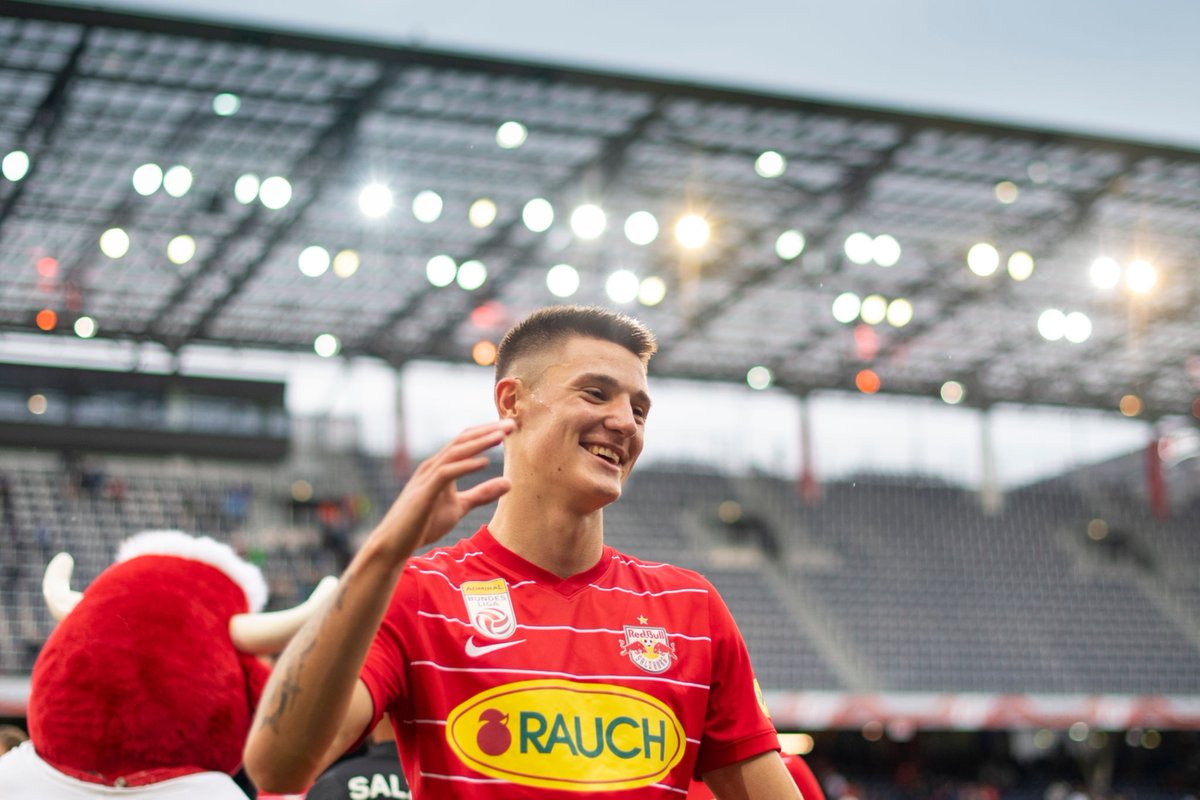 The teenager, who is under contract with Salzburg until June 2026, has made four appearances in the group stage of this season’s Champions League, while the centre-forward has managed to score three goals in 13 league outings.

According to El Nacional, the La Liga duo Real Madrid and Barcelona are keen on the teenager, who is valued at €25 million by Red Bull Salzburg.

Manchester City, Liverpool and Arsenal have all previously expressed an interest in the Slovenian.