The football season in England is well underway, and as the Premier League nears closer to Christmas and the halfway point of the season, fans will be casting their predictions as to what the table could look like by the time Christmas comes around. Those who have been watching the last few seasons of the Premier League will know that this season is proving to be one of the most competitive in recent memory, with three teams battling it out in an epic title race. The excitement doesn’t end there though, as there are even more teams who are battling it out for that coveted fourth place position that enables access to next year’s Champions League. 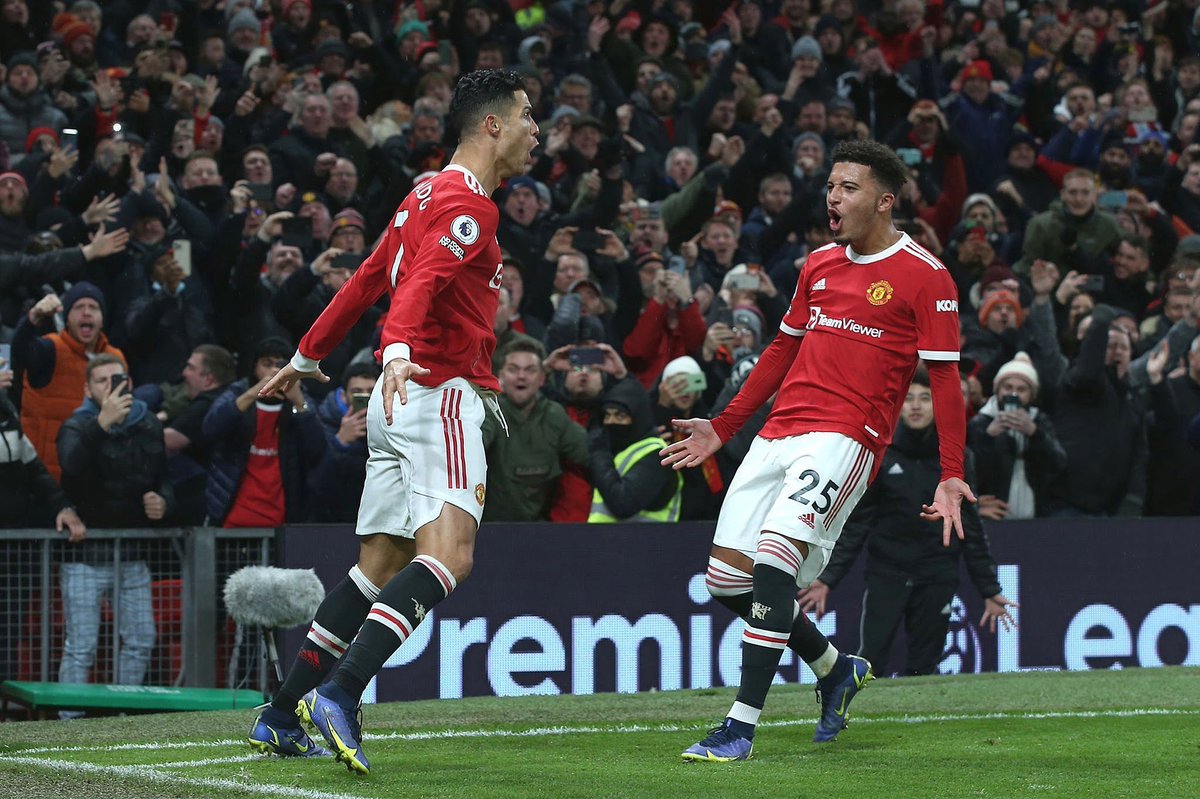 As is common in December, the run-up to Christmas has had clubs playing midweek football, which is always a nice thing to see after coming home from a hard day at work. Those who have a Prime subscription will be happy to know that they can watch most of these matches free using the service, which is a nice bonus for those who have also been using the retailing giant to purchase Christmas presents. Although there have been some exciting games this week, the one to watch seems to be United vs Arsenal, as this tells an interesting story indeed.

Manchester United is undoubtedly one of the biggest clubs in the world, and while this might not be true in recent years, the notion is certainly accurate when looking at the club’s history. Under Sir Alex Ferguson, the club enjoyed unparalleled success and was one of the scariest teams in Europe and indeed the world at the time. The United of today are a shadow of their former selves, failing to win anything of any significance since the Scotsman retired and left the club. After a period of stagnation under former manager Ole Gunnar Solskjaer, the club has hired a new manager to guide them back on the right path. In the meantime, the Red Devils will look to the interim manager and club legend Michael Carrick to get a result against Arsenal, which would send a clear message of intent. 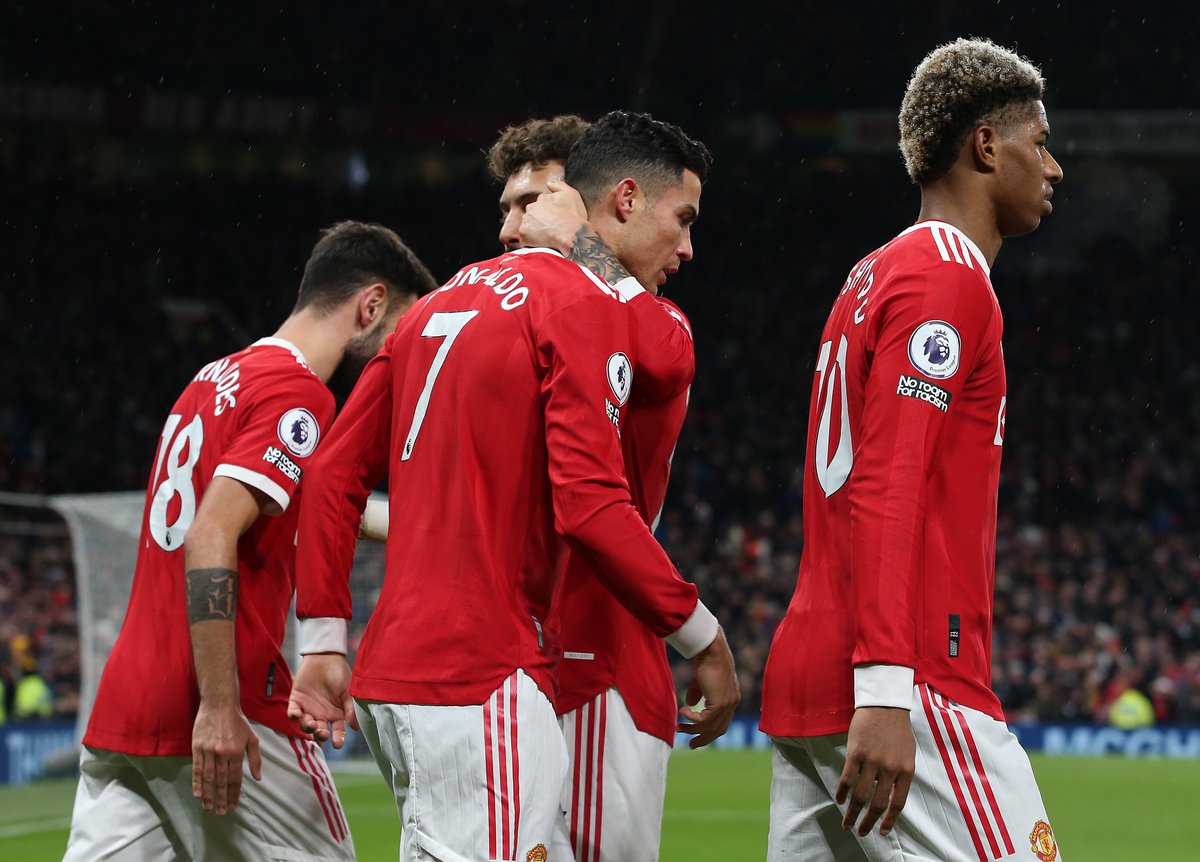 However, Arsenal will not so easily be shrugged away and despite a trip North to Old Trafford, the Gunners will likely provide United with a good challenge. Arsenal fans will be able to relate to the troubles that United have been experiencing considering their performance in recent years has been subpar too. After numerous managers though, it seems they have found their man in Mikel Arteta, whose long-term plan can finally be seen coming into fruition. Arsenal has lost just one of their last eleven, showing that they are worthy and tough opponents for the Manchester side.

Everyone will know that the betting scene in football is massive – arguably the biggest in the world. While there will no doubt be those who are trying to cast predictions over the upcoming match, there will be some who simply find it too tough to call. These people will likely enjoy playing at sites like casino genie as this is a great alternative way to win money.

As always, fans will just have to wait and see which team wins, but this will certainly be the week’s most exciting match to watch.