Brentford striker Ivan Toney is reportedly on the radar of Arsenal, according to The Daily Express.

The Gunners are interested in a swoop to sign the 24-year-old forward following the player’s impressive displays in the Championship since his move from Peterborough last summer. 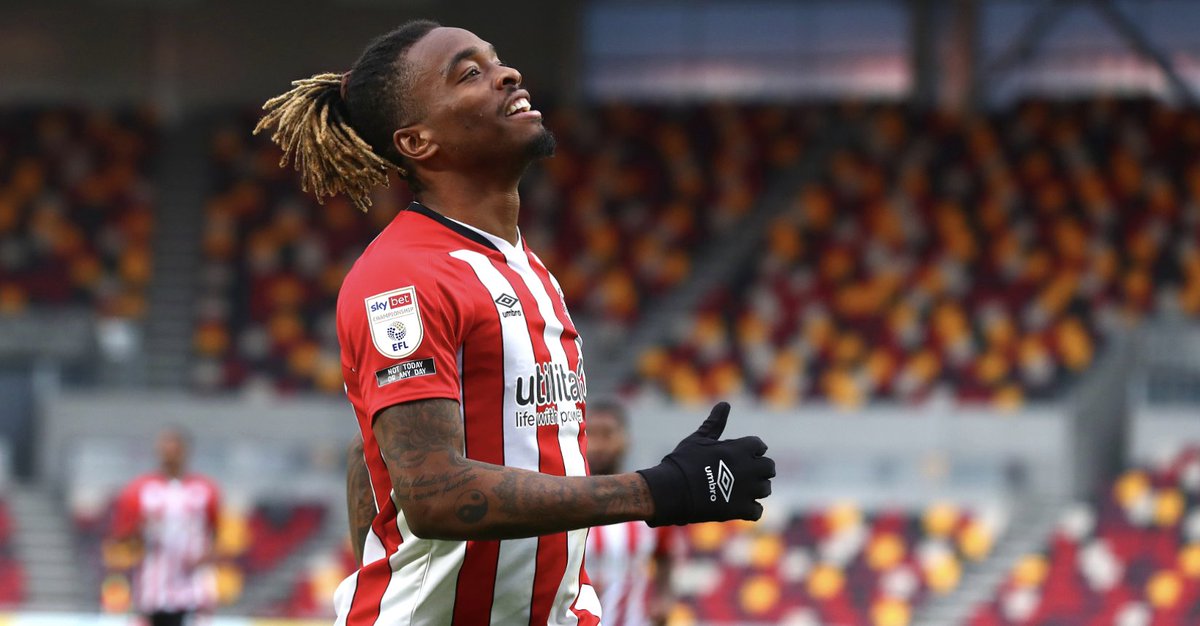 The north Londoners have been keeping close tabs on the Englishman’s performances during the current Championship campaign.

Arsenal are unlikely to make an offer for the frontman in the mid-season transfer window given the Gunners’ limited funds in the current transfer market.

The report adds that Mikel Arteta’s side will continue to monitor Toney for the rest of the season before potentially making a move to sign the English striker in the summer transfer window.

Toney has contributed 16 goals and four assists in 22 appearances this season.