Feyenoord’s Marcos Senesi has reportedly emerged as a transfer target for Real Madrid.

The 23-year-old defender joined the Dutch outfit from San Lorenzo in September 2019 and has been a key player since his arrival,
racking up 48 appearances in all competitions. 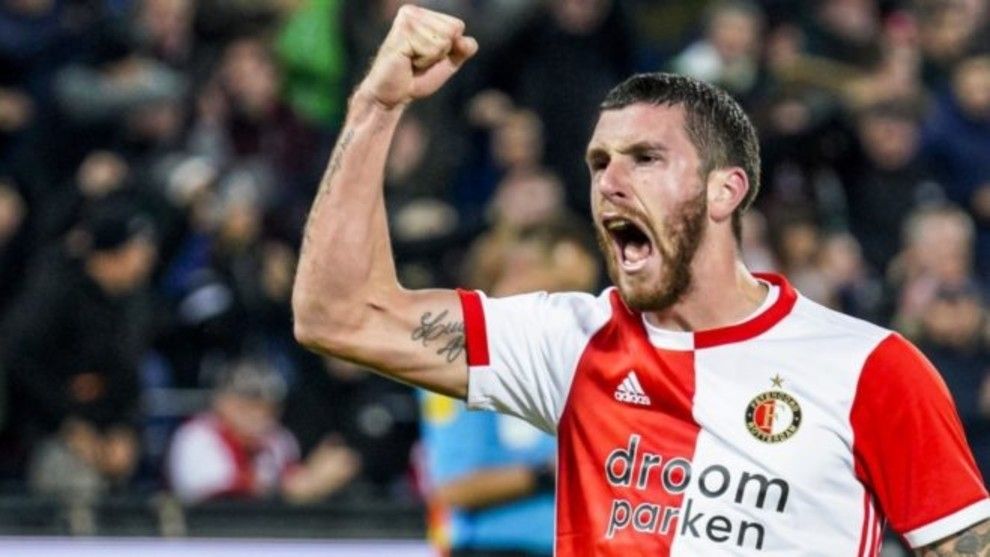 The Argentine has scored two goals and registered two assists in 17 Eredivisie appearances this term, meanwhile, and according to Marca, the defender’s form has attracted the attention of Los Blancos.

The report adds that the centre-back has a release clause of €35m, but Dick Advocaat’s side want to sign the South American to a new contract with a €50m buy-out fee.

The La Liga champions have still not agreed on a new deal with club captain Sergio Ramos, meaning that he could leave the Spanish capital on a free transfer this summer.