Spurs are ready to compete with Chelsea for the signing of the 24-year-old defender, who has been dubbed the ‘Monster’ in Asian football. 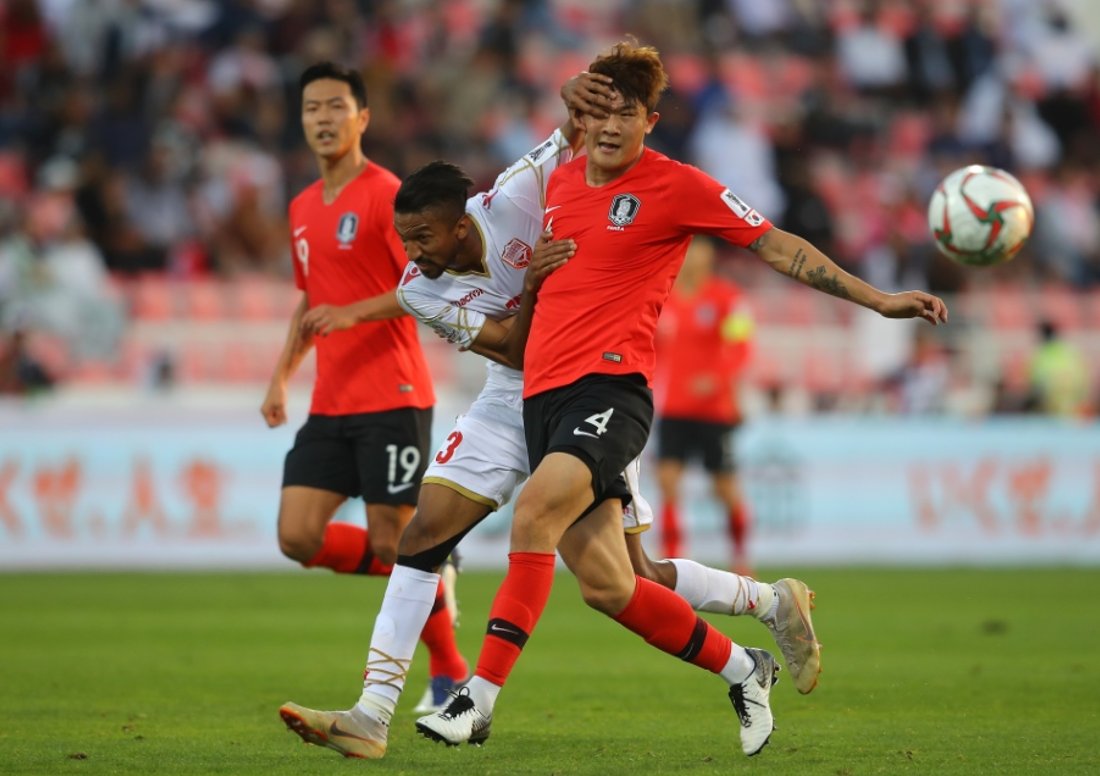 Tottenham boss Jose Mourinho has identified the centre-back as a potential recruit to bolster his defence for the second half of the season.

The north Londoners have been tracking the South Korean since the summer as Spurs look to link Son Heung-min up with his compatriot.

The report goes on to claim that the Lilywhites have been forced to step up their interest in Kim given that league rivals Chelsea have also entered the race for the centre-back, who has scored three goals in 30 appearances for the national side.

Kim is believed to be attracting interest from around Europe following his impressive performances for Beijing Guoan.