The German Bundesliga is one of the top five leagues in Europe. However, Bayern Munich has won the title for the last ten seasons without much resistance. It has been a parade of titles that have become an easy prediction for bettors, just like it can get with quaker state 400 predictions when there are no challengers.

In the last ten years, Borussia Dortmund has been the only team to push the champions truly, and they were the last team to stop Bayern from winning the league. And even Dortmund seems not to be meeting up with the challenge, making it hard to see any team take the title from Munich.

It was only in recent years that we saw RB Leipzig and Bayer Leverkusen truly push for the title, but both have fallen short and couldn’t measure up to the prowess of Bayern. So, as it stands, we don’t see many challenges in the league that can stop the title from going to Munich, and the transfer window hasn’t suggested anything. 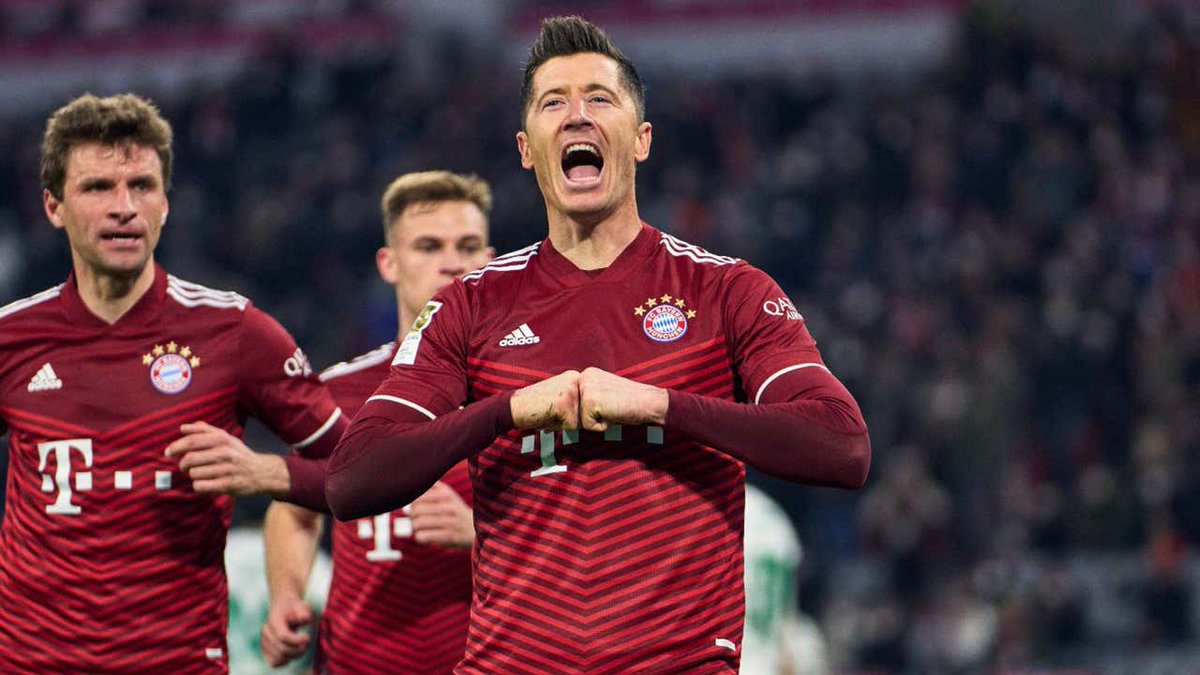 Dortmund already lost their most prolific striker, and we haven’t seen any new player they are planning to use to replace the enormous hole he is leaving behind. Aside from that, we don’t see other teams going for significant players. Therefore, it doesn’t seem like teams are trying to challenge the title.

With the current state of the other 17 teams in the German Bundesliga, is there any team that can stop Bayern from winning their 11th straight Bundesliga title?

The second most prominent team in the German Bundesliga is Borussia Dortmund, but they’ve not been top challengers for many seasons now. They’ve been messing the title race up by letting their best players go without proper replacement. We’ve seen them lose top players for many reasons, primarily Bayern Munich.

If we’re going to have another team outside Munich win the league, Dortmund would be the first choice, given how long they’ve spent closing in on the champions. However, the last ten seasons haven’t been good for the team. They’ve been below par, and only in a few cases have they put on a title challenge.

Therefore, as we enter the new season, we would love to see Dortmund do more in the league. We want them to challenge the title and get closer to the top team. It is not an easy task, but it is something we think the team can do if they can get it right in the transfer window this period.

RB Leipzig and Others

Since Leipzig entered the Bundesliga, they’ve been a top team, even though they are not a team that has been around for many years since they were created in 2009. They entered the first division in the 2016/2017 season less than ten years after they were made, and when they did, they were an instant success.

They knocked Dortmund off the second place position and have since made it into the European spots. Since their first season in the first division, they have only missed out on Champions League football once. As a result, they are another team with massive intent to push for the top.

Aside from Dortmund and Leipzig, Bayer Leverkusen, Monchengladbach, and Wolfsburg are the only teams that have tried to challenge Munich for the title. However, each one of them has been massively unsuccessful over the years. The teams haven’t been easy, and we think they can only try next season.

The only way other teams have a chance is if the Bayern team crumbles, and this can be due to a few reasons. The team could lose some key players, and it would be difficult for them to retain their title if they don’t replace them. Therefore, we would love to see how they work in the transfer window and the new players that join the team.

One of their top players that could leave is Lewandowski, but from reports, we think he would be seeing out his contract with the team. In addition to that, the team has already added another prolific attacker to their ranks.

Sadio Mane will be playing for the team until 2025. So, there is no doubt that the team is more substantial than last season.

With the addition of Sadio Mane, we don’t see how any team can stop this Bayern attack. They can only hope for the team not to find their rhythm early because if they do, it would be lethal, and they can forget taking the title from Bayern. As a result, if we are to predict the winners for next season, we don’t see any other team winning it other than Bayern Munich.