The La Liga title has been a pendulum between Real Madrid and Barcelona for many years. There was a time when Barcelona went on a winning streak in recent years, and no team could stop them until Real Madrid and Atletico Madrid broke the run. For the past five seasons, Real Madrid has been the dominating force. 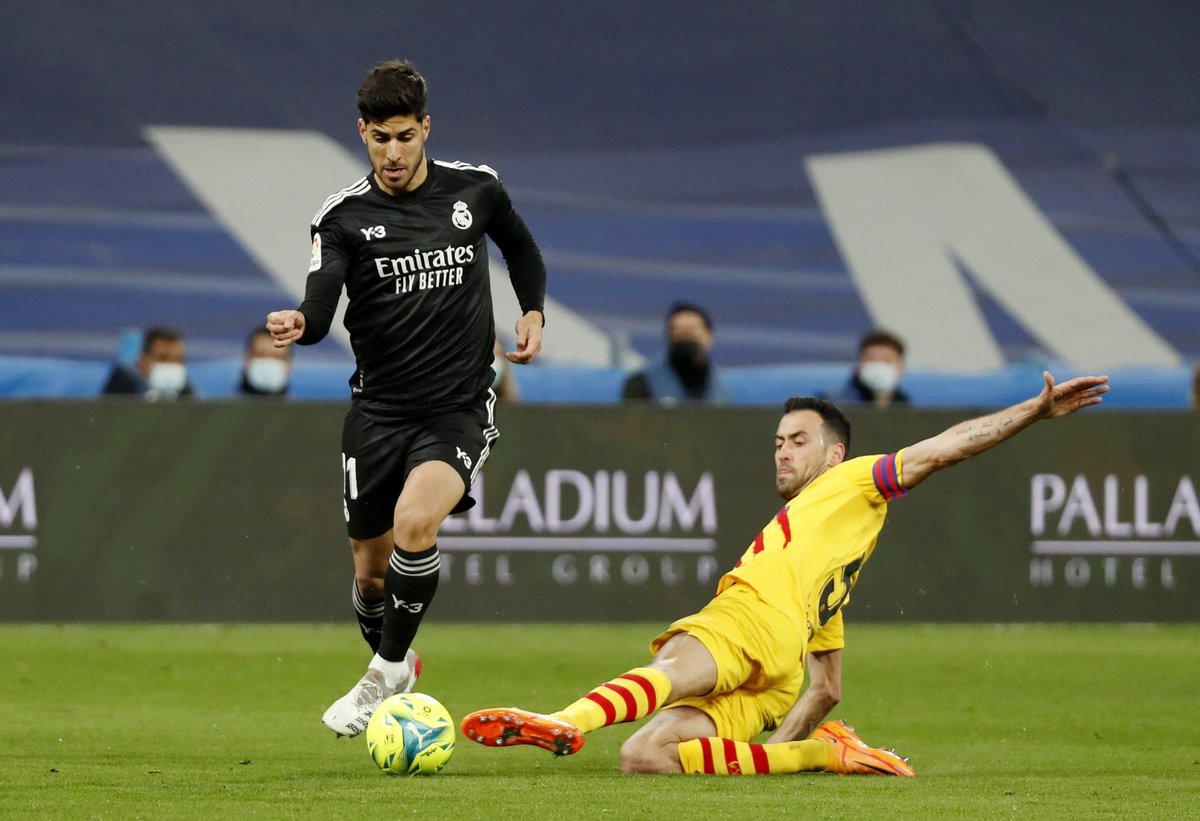 Atletico Madrid has only broken the run once. Undoubtedly, if any bettor wants to stake on La Liga outrights, choosing either Barcelona or Real Madrid would be a no-brainer. Many betting guides would point you towards this decision because it is a fool-proof idea that only gets broken on off-seasons.

If we look at the last 15 seasons, we see that both teams have won most of the La Liga titles. Therefore, it will take some doing to see other teams compete. Only Atletico has been able to compete in recent years, thanks to the revolution from Diego Simeone. We now have a third force in the league.

However, it hasn’t been able to stop the dominating force of the two top teams in the league. We continue to see them take the first and second spots. As a result, there is a good chance that either Madrid or Barça will become La Liga champions at the end of the 2022/2023 season. But, can we be wrong? Would there be another team to take the title?

Let’s look at the rest of the league to see what teams have the chance to take this title from the top teams. Continue reading to find out what we think, and the groups we believe have the best opportunity to take the crown from the giants.

Undoubtedly, following the trend in recent years, the only team close enough to challenge for the title outside the top two is Atletico Madrid. They’ve shown that they can deliver against all odds, and following their style of play, they can go for the entire season beating the rest of the league and taking valuable points from the top two. 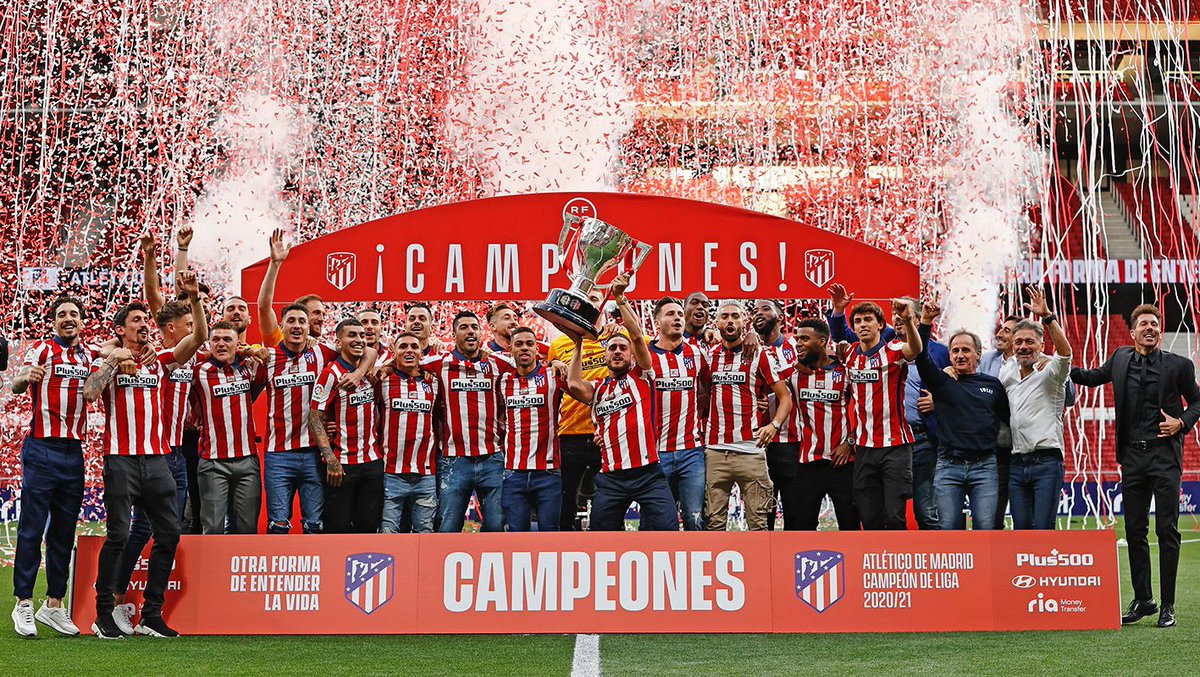 They were the team other than Real Madrid to stop Barcelona’s dominance. Therefore, we think they are the ones that would have the best chance of ensuring the title doesn’t go to Barcelona or Atletico Madrid. Consequently, we would love to see how Diego Simeone revives his team following last season’s woes.

In addition, we want to see how the team strengthens their squad and improves the attacking bit of their play. That is the only way they can get more and win more games. Once they do that, they would have the chance to win the league. So, we would be watching how the team goes next season.

Sevilla has always shown glimpses of how good they can get, but for some reason, they fall short when the season gets hot. It seems the team can’t handle the pressure that comes with winning the league, and as a result, it would take a long time to see this team become the force they show their potential. 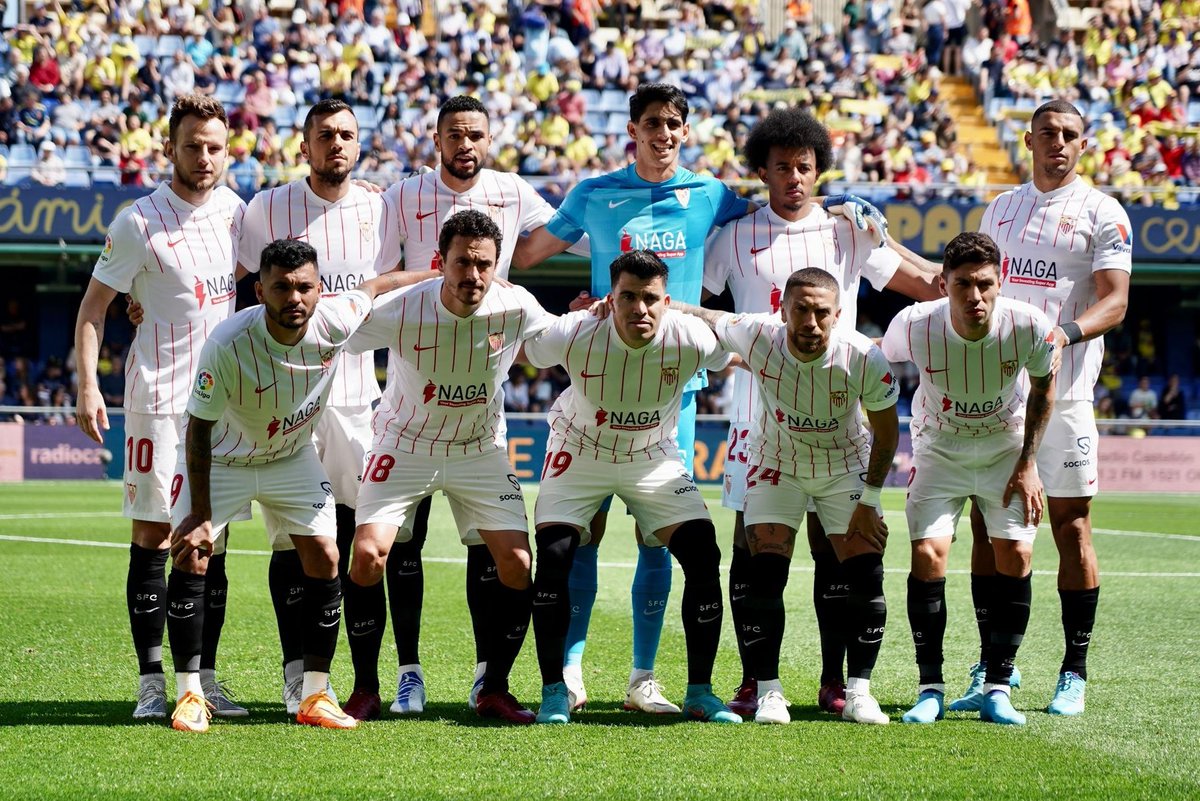 We’ve seen them outside La Liga, especially the Europa League, where the top two teams are absent and dominated. The team has won the most UEL titles, winning the competition back-to-back, but their sight would be set on winning the La Liga title. It would be easy if the other three teams didn’t exist.

However, we would love to see how Sevilla will react in the transfer window as they look to strengthen the squad. The goal will be to get more players that can fit into the tactics and gel with the current players on the team. That way, they can launch a full attack on the league.

The Rest of the League

Outside ATM and Sevilla, finding another team to challenge the title is complex. The other groups haven’t shown that they want it enough, especially in the last three to four years. We say Valencia has tried to usurp the title in the previous decade, but they usually crash once we get halfway through the season.

Aside from them, we’ve seen Villareal, Real Sociedad, and Espanyol try to take the title from the top two. However, they haven’t done enough to show that they can do it. These three teams usually have short spells at the top of the table, and after some time, they start to scramble for a 5-7th place on the table.

La Liga is undoubtedly an exciting league outside of the title race. The teams play fine football.

They just lack the drive to compete for the big title over a long season. Therefore, they crash when the big teams finally find their rhythm towards the middle of the season.

In that case, we keep hoping that another team outside Real Madrid and Barcelona can try to win the league next season, but we don’t see that happening with Madrid’s recent run in the transfer market.